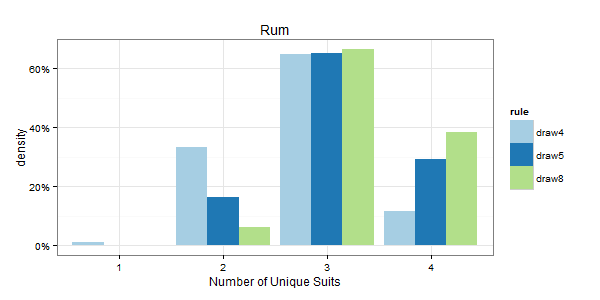 Not the answer you're looking for? Browse other questions tagged bang balance .

13
Does Jourdonnais's ability negate all or half of Slab the Killer's attack on a successful draw?
2
How can we make Don Bell more balanced?
3
How do Lasso, The Judge and Belle Star interact with equipment cards?
7
How is the panic card affected by Range?
4
Bang! New Identity Health
4
BANG! Where do cards played in phase 2 go when "Abandoned Mine" is in effect
1
Bang! Fistful and Boots
5
Can the "Gatling" be countered by "Missed!"?
1
Are eliminated "Vulture Sam" and "Herb Hunter" triggered by "Ghost Town"?
0
How does a duel work in the game BANG?