Can Japanese Cards be played if using an English based Deck?

I was reading on the Yu-Gi-Oh Wiki that some cards have their artwork changed due to censorship, examples are the Fortune Lady's 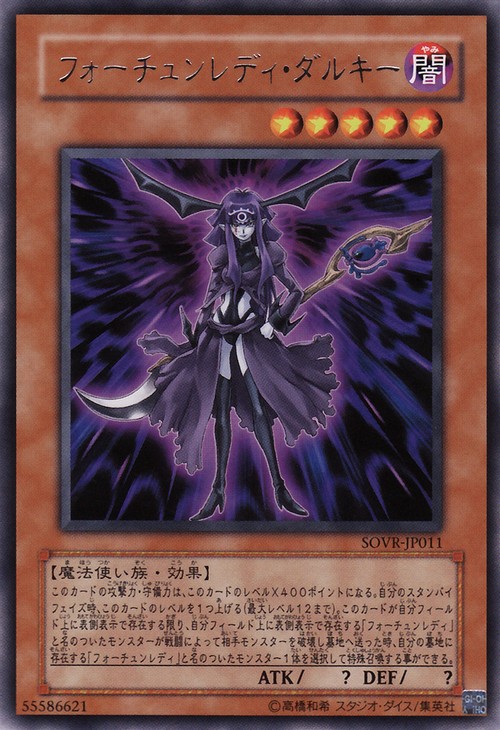 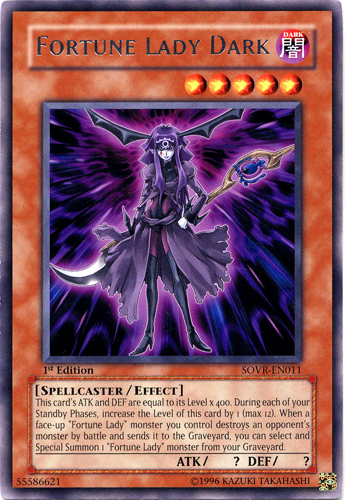 Now I am wondering, if I were in a sanctioned tournament in an English speaking country and my deck contained mostly English cards, could I play the Japanese card and have the English one off to the side for the other players or spectators to reference the effects?

No, although you can use foreign language cards from the TCG, OCG cards are not allowed.

Q: Can I use foreign language cards in my Deck?

You can use foreign-language copies of legal-for-play cards printed for the TCG market, as long as you can show an official translation of the card, kept outside of your Deck and Deck box, when asked to do so by an opponent or tournament official.

Q: Can I use OCG cards in my Deck?

No. Cards printed for Asian markets are not legal for play in TCG tournaments.

There are several reasons for this, which make the cards identifiable in a regular TCG deck.

I'm baffled this question has had a wrong answer with such a score for such a long time...

I'll just quote the other answer and highlight the important part:

Q: Can I use foreign language cards in my Deck?

You can use foreign-language copies of legal-for-play cards printed for the TCG market, as long as you can show an official translation of the card, kept outside of your Deck and Deck box, when asked to do so by an opponent or tournament official.

The Japanese (and generally Asian) market is called "OCG" (Official Card Game) and is separate from the TCG market mentioned in this quote. This is mainly due to the card backs, which are different and can thus be distinguished from TCG card backs. It also has marketing and legal reasons, though (this censorship has a reason, after all).

To sum it up: Asian cards including Asian-English cards are not allowed for use on official tournaments outside of the (Asian) OCG territory. Keeping a legal copy outside of your Deck doesn't help. If it has the wrong card back, you can't play it.

10
Can Slifer be summoned using Red-Eyes Darkness Metal Dragon's effect?
4
Can I summon Interplanetarypurplythorny Dragon using Witch of the Black Forest's effect
1
Can I activate Sinister Shadow Games if I have no Shaddolls in my main deck?
3
In Yu-Gi-Oh, when you banish cards from the field, can you banish spell and trap cards in addition to monster cards?
4
Why would one want more than 40 cards in their deck?
4
Can I resolve this effect that has been destroyed, banished, or sent to the deck?
1
Yu-Gi-Oh Magic/Trap cards that are based on how many tributes I had that turn
4
Can I summon Blue Eyes Chaos MAX from my deck?