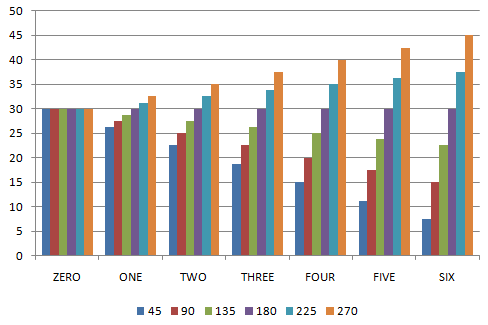 18
Recommended Axis & Allies alternative rules / variations?
3
Can We Find a Middle Ground on the Russia First Turn Attack Rule In Allies and Axis?
8
In Axis and Allies, could a house rule upgrading the German navy finally "balance" the 1942 game?
5
Is there a viable "Japan First" strategy for the Allies in Axis and Allies?
2
Does Germany ever start first?
2
When, if ever, are battleships worth buying in Axis and Allies?