Let's say that I have done these 2 tickets: Frankfurt-Wilno, Danzig-Kiev and I have one more route from Wilno-Athina. Does the last one count as unfinished or does it count as not started?

I consider it started because it goes from Wilno to Kyiv and from there you can continue towards Bucharest-Sofia-Athina.

So, if you can clear things up.
What's the deal with the unfinished and not started tickets? 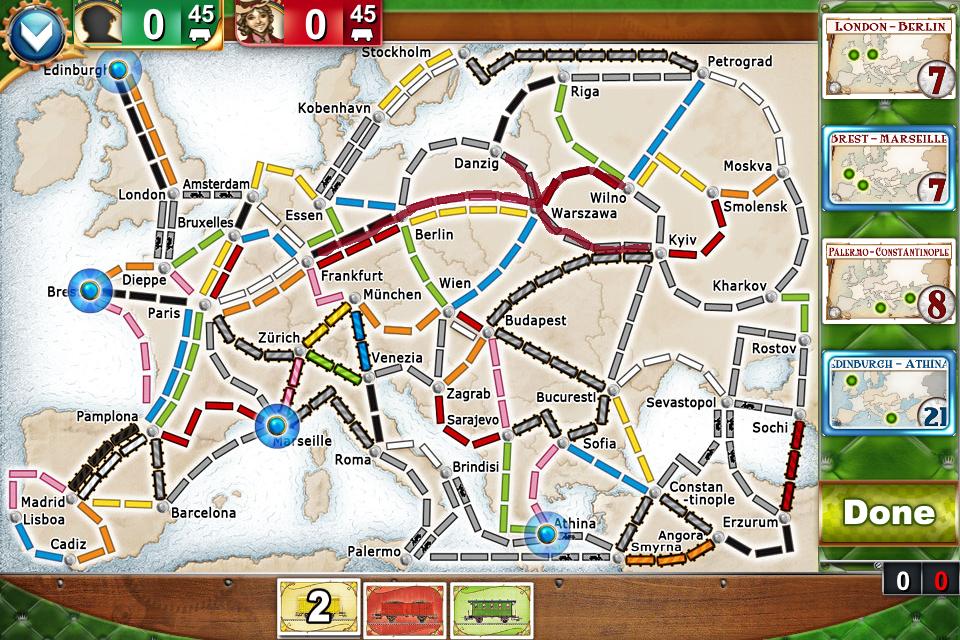 There's no such thing as a ticket that's "started" vs "not started". Unless it refers to the act of taking the ticket. When you take a ticket, you must complete that route, or lose points for not having completed it. It doesn't matter if you've touched those cities with any trains or not.

The cities listed on a Destination Ticket represent travel goals for the player; they can result in a bonus or a penalty. If, by the end of the game, a player has created a continuous path of his color plastic trains between the two cities named on a Destination Ticket he holds, he scores the additional points indicated by the Point Value on the Ticket. If he has failed to complete a continuous path between those cities, he deducts the Point Value on the Ticket from his total score.

The scoring is clarified on page 7 under Calculating Scores (emphasis mine):

If a player drew and kept a destination ticket, whether it has been started by the player or not, it is considered incomplete at the end of the game, leading to a loss of points.