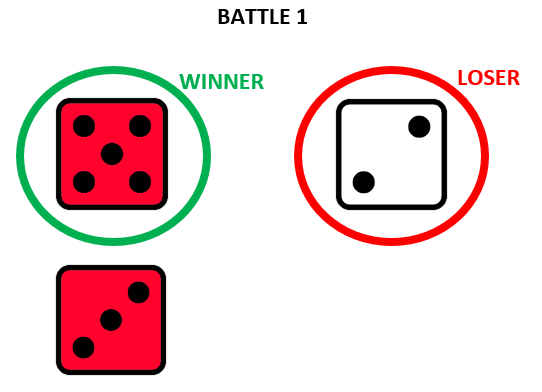 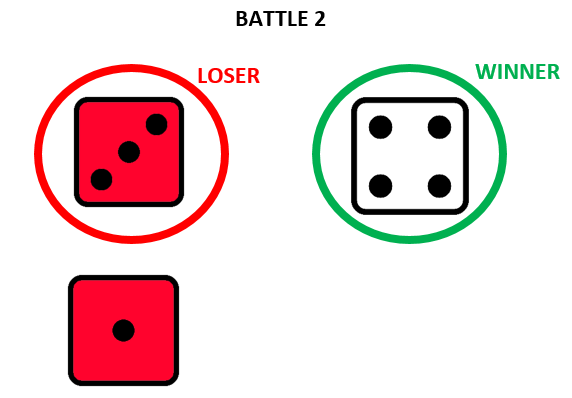 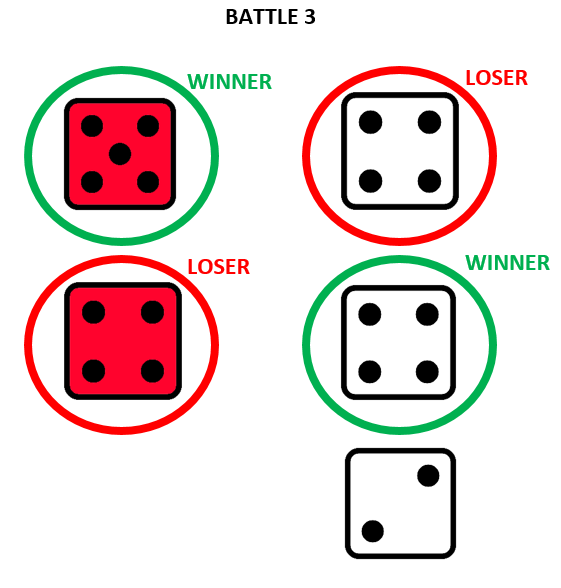 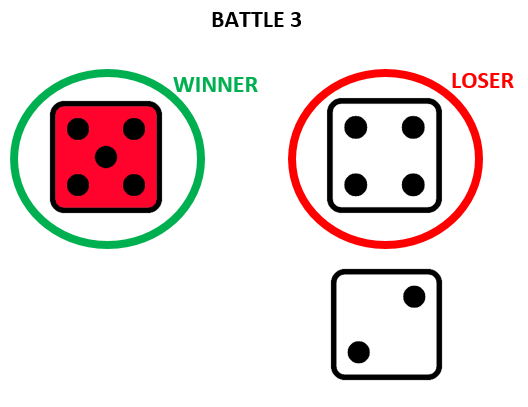 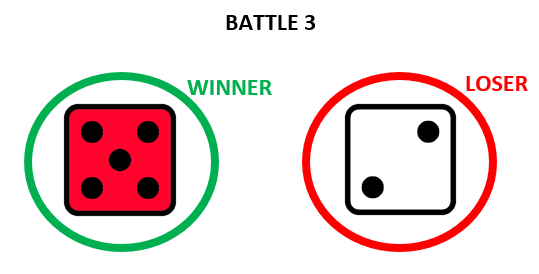 Not the answer you're looking for? Browse other questions tagged risk or ask your own question.

9
House rules to fix LotR Risk endgame
36
How can I estimate my chances to win a Risk battle?
4
Risk (revised edition 2008): Is it better to roll 1 or 2 Defense dice with the Bonus Defense die Major Reward?
8
Ambiguous mission objectives and scenarios
3
In Risk Classic, are territory cards drawn by players kept face-up or face-down?
3
Are Risk 2210 A.D 3.0 MODs considered as 1 unit or 3 units?
5
In Secret Misson Risk which player is the winner when 2 missions are simultaneously achieved?
40
Is prompting players with alternate moves poor etiquette?