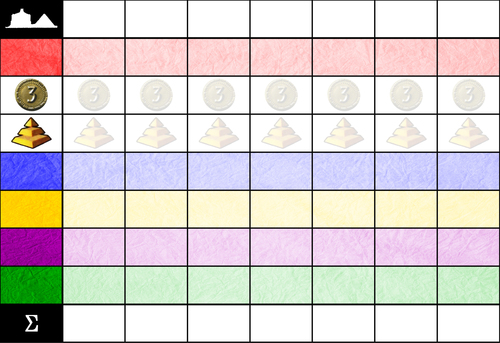 Not the answer you're looking for? Browse other questions tagged 7-wonders .

14
In Seven Wonders can you use the "Play card from Discard Piles" ability to play an age III card?
5
In 7 wonders when you buy resources from neighbor do you take the card?
8
Advanced two player rules clarification for 7 Wonders
7
In 7 Wonders, does getting a VP for all yellow cards include the card mentioning it?
12
Commerce in Seven Wonders: possible to buy the same resource more than once in the same turn?
1
How is the card action phase resolved in 7 Wonders?
5
7 Wonders: Why do resources on the board have colored background?
2
Can you tell if one board is balanced or not compared to the others?