How much damage do I deal? (How is damage dealt if an attacker gains power as combat damage is being assigned?) 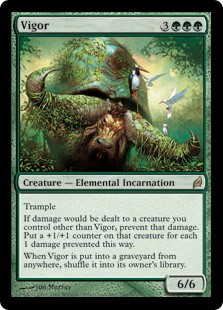 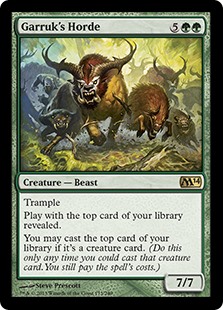 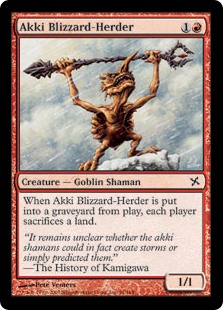 I assign 1 damage to the blocker, and the rest of it (6) to my opponent. As our creatures take damage, Vigor's ability triggers and Garruk's Horde gets a +1/+1. How much damage does my opponent take: 6 or 7?

Now to further convolute the question: what happens if the blocker was replaced with an Abuna Acolyte? Knowing that it could tap to prevent the 1 damage that I assign it, must I assign it 2 damage? If I only assigned it 1 damage and it tapped to avoid that damage, would it successfully block me? 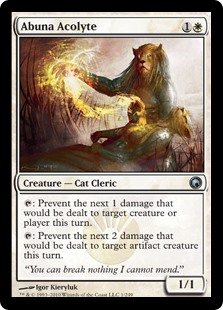 You will only deal 6 damage to your opponent.

This is because when determining how combat damage gets dealt the fist thing you do is assign damage based on the power of the creature (in this case 1 gets assigned to the blocking creature and 6 to your opponent), then after you decide how it is assigned it actually gets dealt. The fact that the creature gets bigger at the same time that it is dealing damage doesn't matter since it can only deal the damage it has assigned.

510.2. Second, all combat damage that’s been assigned is dealt simultaneously. This turn-based action doesn’t use the stack. No player has the chance to cast spells or activate abilities between the time combat damage is assigned and the time it’s dealt.

To answer your follow-up question:

A creature with Trample must assign at least lethal damage to all blockers before carrying over remaining damage to the defending player. In this case, lethal damage is 1, the blocking creature's toughness. You don't look at damage prevention or replacement effects or anything to "look ahead" to see if that damage will actually kill the blocker. Even if the defending player taps his Abuna Acolyte to prevent 1 damage, you could still deal 1 damage to the creature (which is prevented) and 6 to the player.

Note the "at least" above. You could assign 2 damage to the creature (1 of which is prevented) and 5 to the player, killing the creature.

3
Does Master of the Wild Hunt deal damage multiple times?
5
Llawanor Elves Trampled on desert Oasis. Act of God or Force of Nature?
0
Does an attacking creature have to deal lethal damage to the blocking creatures before dealing damage to the other blocking creatures?
0
Blocking with First Strike + Deathtouch
3
How does Combat Damage Work with Undergrowth Champion?
10
Damage distribution with Banding and Trample
4
How does combat damage work with Party Crasher if he is both Attacking and Blocking simultaneously?
4
Can I give a creature trample after blockers have been assigned?