What is this die for?

I came across a strange green die. I'm wondering if anybody knew what it was from.

As you can see, the one on the die is replaced with an odd symbol. 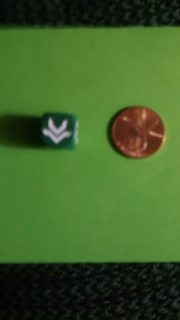 It looks like this die is from the Pokemon Card Game; part of the 'Roaring Skies Elite Trainer Dice Set' which is used to keep track of damage done to Pokemon in the card game. 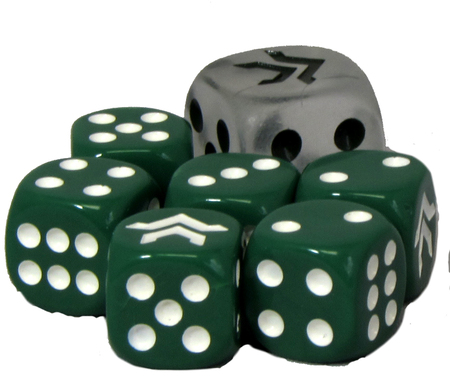 The symbol on the dice in place of the number 1 is the Pokemon set symbol for the Roaring Skies set: 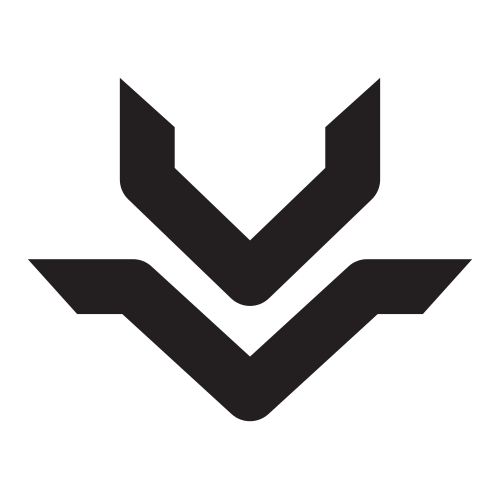 It is very common for dice, especially six-diced dice, to have a varying symbol for the side where the "one" would normally go, while the remaining sides have the normal two through six. Such dice do not serve any special purpose, and are merely a way of making a unique-looking product. They are sold in game shops everywhere, and can depict anything from unicorns and dragons to advertisement logos. 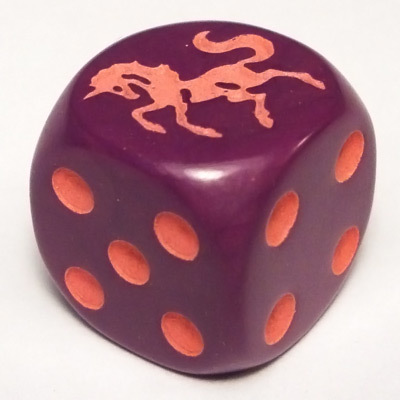 You mention that it is the 1 replaced on that die, which leads me to believe the other sides are numbered as normal from 2 to 6. The die was probably made for something specific, as JonathanJ's answer shows that symbol is the symbol of a set from Roaring Skies in Pokemon, but based on the pictures in the image he posted, it's otherwise a standard six sided die.

It's not uncommon for dice to have a decorative face on the lowest or highest value on that die, in this case it is the 1 but on other 6 sided dice the 6 is replaced. In my experience it's the high number that is more commonly replaced, I used to have a large dice bag full of 6 sided dice that looked just like that, they were unfortunately lost, so I have less examples of that, but still have many of the 1 being replaced: 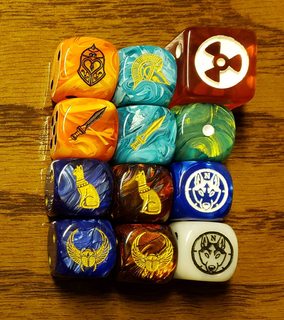 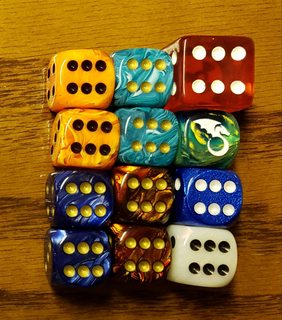 Magic the Gathering famously gives out 20 sided dice in a lot of their boxed sets. These dice are not standard, but instead spin-down, and should not be used for rolling, but they are useful for tracking life in that game down from the starting value of 20. On these dice almost always the 20 is replaced by the symbol for the set, the only exception I have seen was for the numbered editions, for example the X for tenth edition replaced the ten. This seems to be similar. 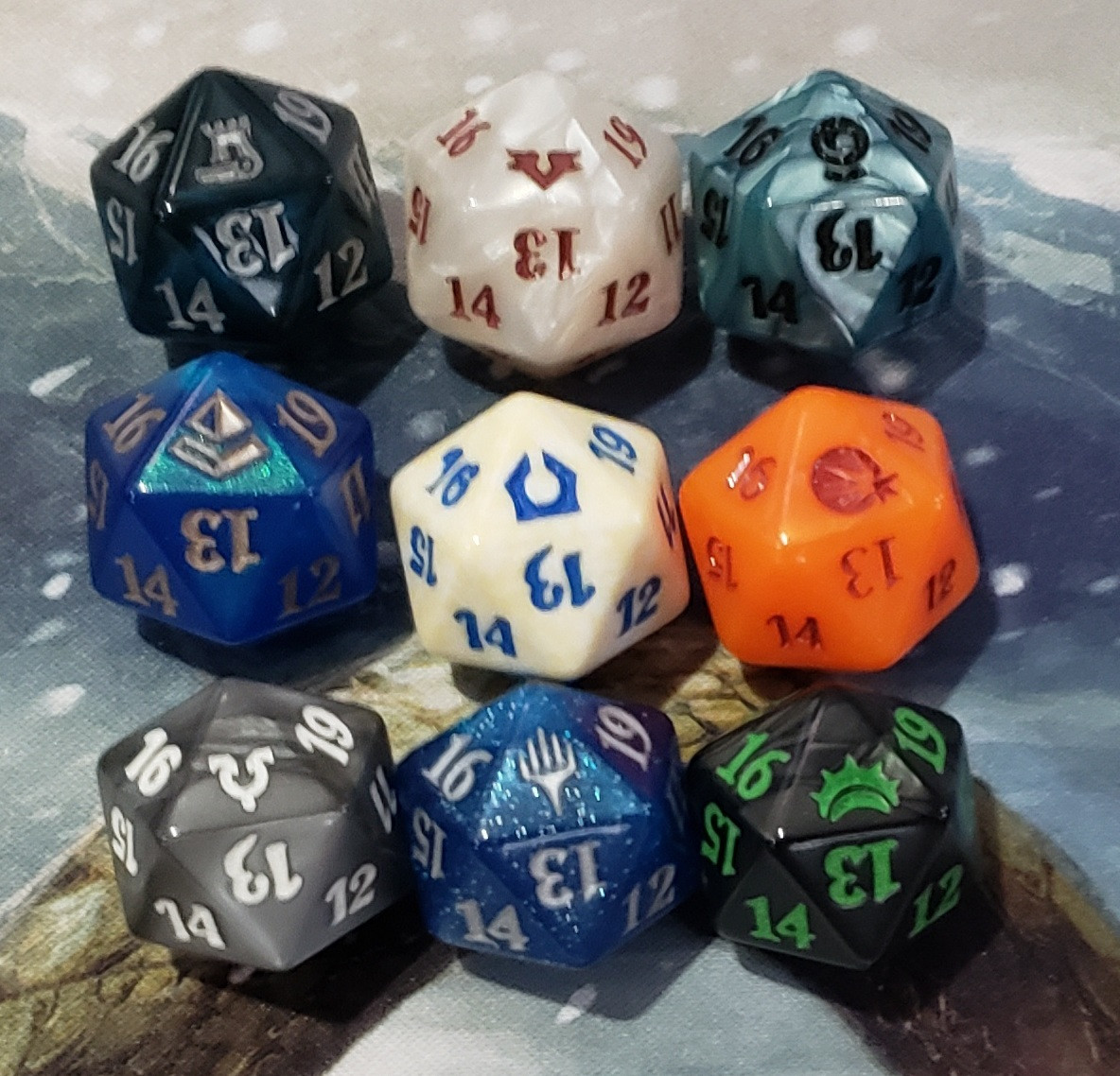 16
What is this game with multiplying aliens and random weapons?
24
What is the special die with pictograms in Monopoly used for?
3
What's the most intuitive way to use a die for a pass/fail test?
14
What board game does this die belong to?
3
How is the die for Cat Tower configured?
10
What game is this with colored tokens, a dice, and what looks like a spoon?
8
What game has this weird 12 sided die with clouds, a bug, a pear and other stuff on it?
24
Where is this six-sided die from
9
What is this wooden animals game with unique dice?
7
What is this game involving white disks, fish, and wavy pieces?