How do I use the Dominion & Dominion Intrigue Update Packs?

I purchased the Dominion Update Pack (and the one for Intrigue), but it didn't come with any instructions. There is a new slip that is obviously deaigned to go in the center of the original box, replacing the old one. But there are a two strange things about it: 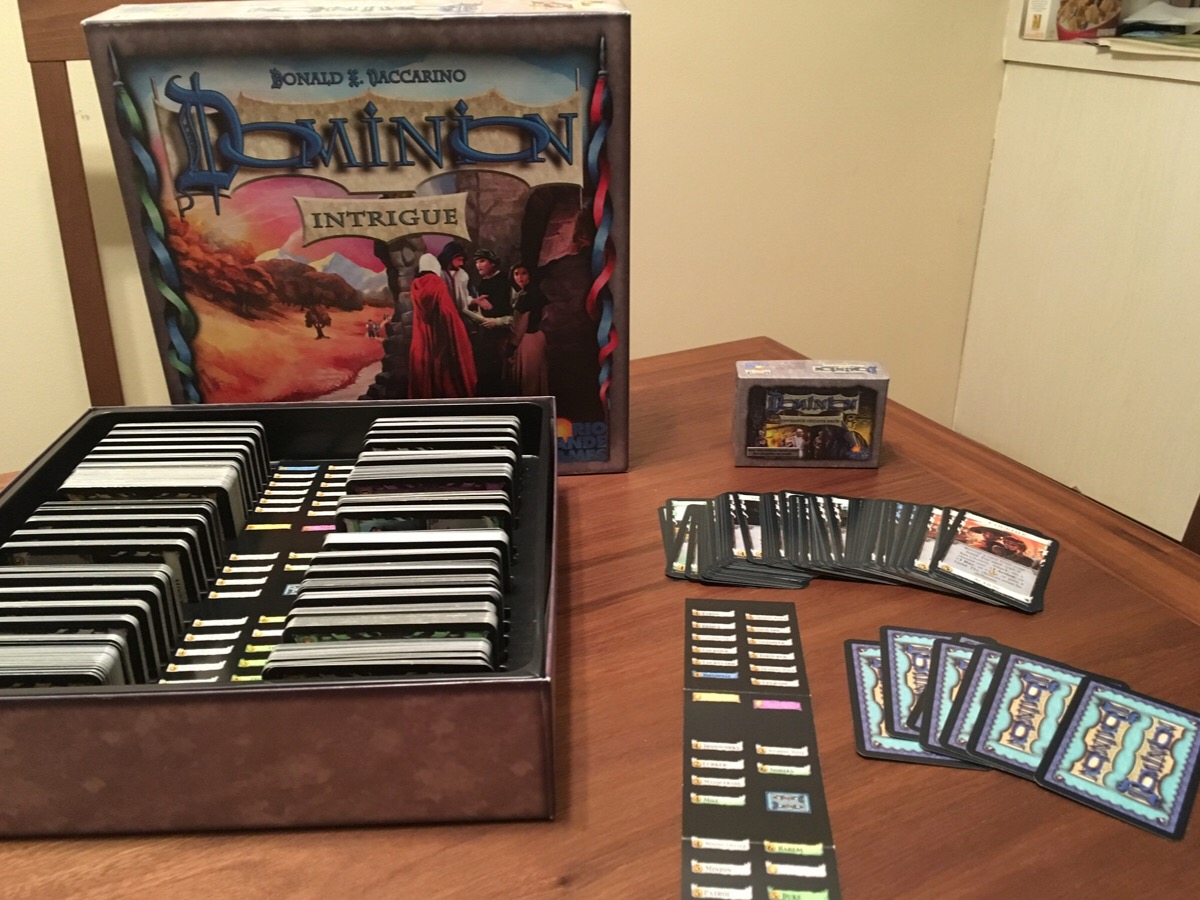 Are the old cards not supposed to be used if I am "upgrating" by adding the new second edition cards? And what do I do with the card slots that are blank?

The following 12 cards have been removed from their respective versions:

You should not use these cards anymore. Naturally, it's your game so you are free to do whatever you feel best, add these together with the rest or not. If you do, however, there might not be enough space in the box to store them, if you keep the base cards in the same box as well. They are not "broken" or "overpowered", just very weak. Usually these cards were skipped, that's why they were removed. Dominion creator Donald X. has explained why each card was removed.

Should you take them out, remember to remove their respective randomizer (blue-back) cards as well.

Naturally, since 6 kingdom cards have been replaced with 7 new kingdom cards, a new insert has been provided. Therefore, you will not see removed cards listed, such as Secret Chamber. You will see the new cards, though, such as Diplomat.

The update packs are meant to replace cards from the original sets. No more Chancellor, Adventurer, etc., as these cards were generally under played. Of course you are free to mix and match whatever you will from the update and the original sets, but that is the intent. You should continue using the treasure cards and victory cards even though they aren't explicitly printed on the center sheet.

Not the answer you're looking for? Browse other questions tagged dominion dominion-intrigue .

22
How can I effectively use the Coppersmith?
9
Proper use of Dominion card Upgrade
30
How does Intrigue change your general Dominion strategy?
12
Correct/Recommended use of Masquerade in Dominion: Intrigue
8
In Dominion Intrigue does Bridge Stack with Itself
12
How does Mining Village's extra effect work in Dominion?
4
Dominion - Saboteur use
9
Good counter to Minion in Dominion: Intrigue
3
What Dominion Cards use victory tokens?