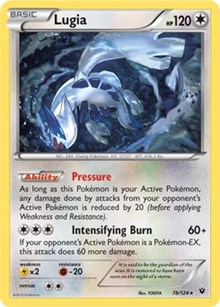 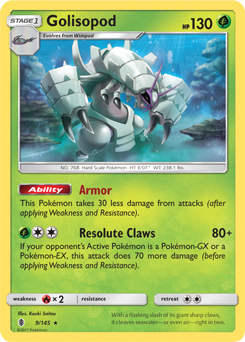 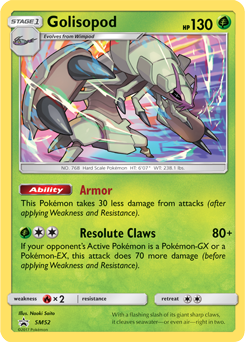 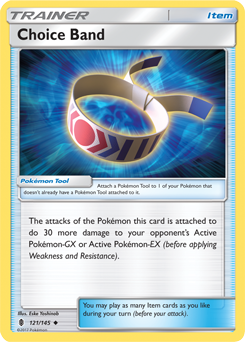 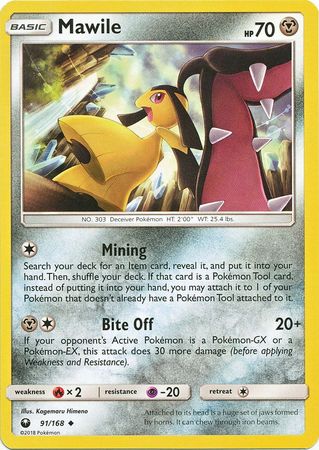 2
Why isn't resistance a case of halving any damage taken?
2
In the Pokémon TCG, is there a combination of cards that prevents you from milling out?
0
Pokémon attacks which deal no damage
0
Does Altaria GX Euphoria Attack heal Knocked Out Pokemon?