Why is Whitby missing in Fury of Dracula (FFG, 3ed)?

Fury of Dracula mostly true to the book.

But one thing bugs me - Whitby is not on the board and is replaced by Manchester! Moreover, (real life) Manchester is in the west, not the east. 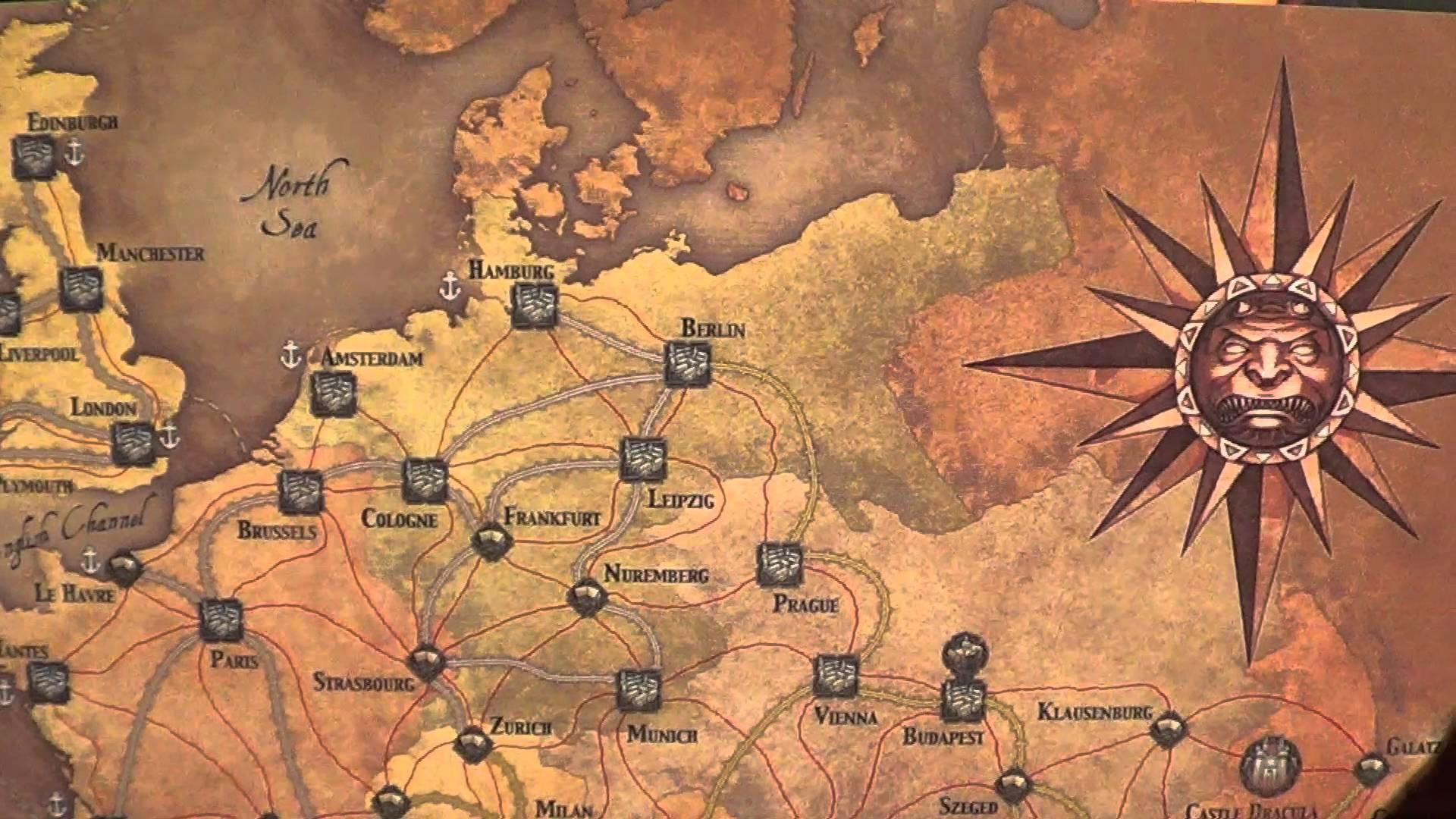 My question is, have the designers ever commented on why Manchester replaces Whitby?

The lack of Whitby is consistent with earlier editions 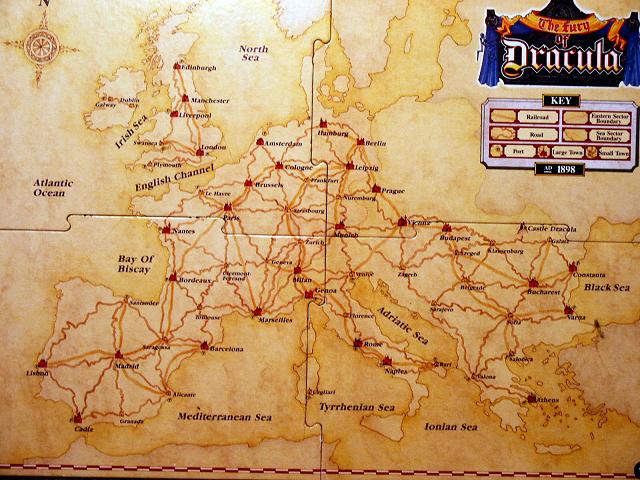 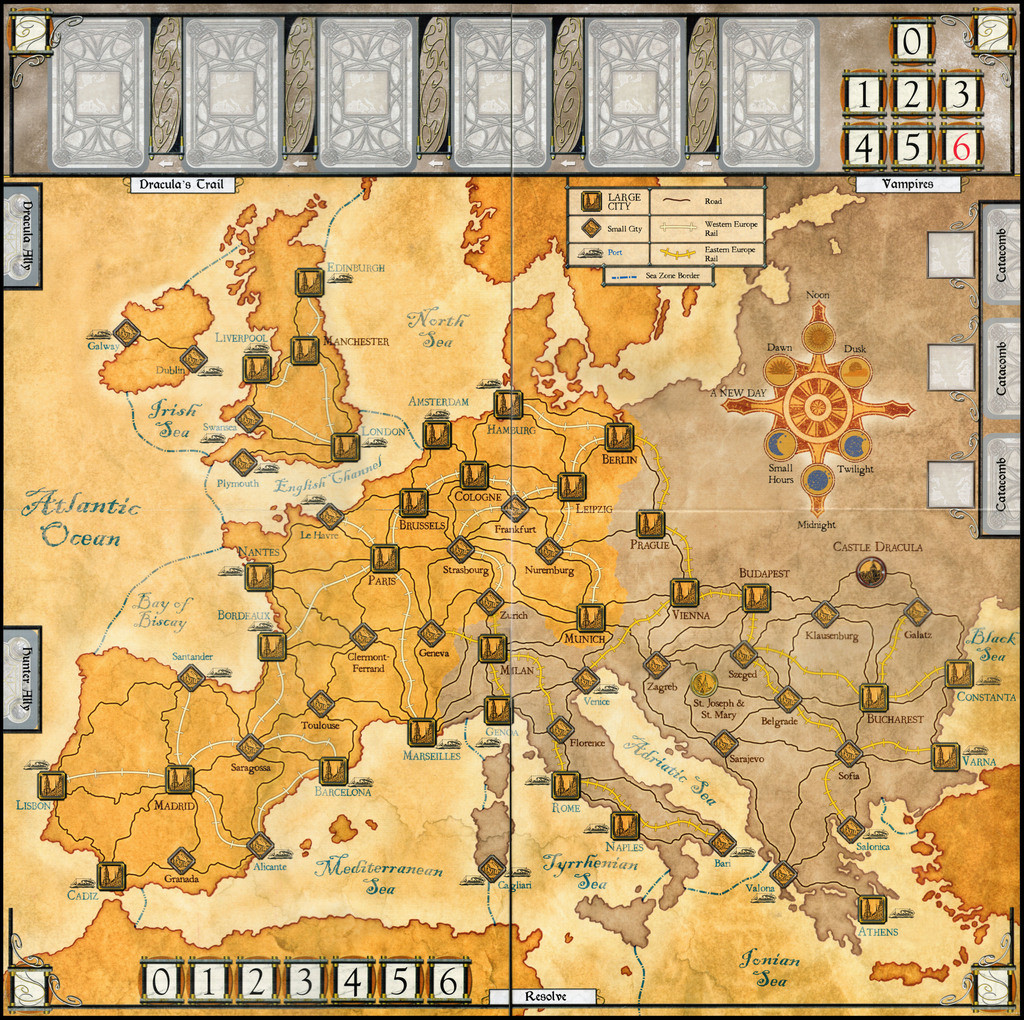 In all these editions, Manchester exists in the United Kingdom region, but not Whitby.

However, Manchester is more or less in its proper location in both of these versions. It would appear that Manchester's seaside location in the 3rd edition is an error, perhaps in an effort to create more space on the board between it and Liverpool.

Or they confused it with Manchester-by-the-Sea.

Given that the game first came out in 1987, not a lot of information about its design or release is available online. In fact, the only reference I could find to Whitby in the game were players of the 3rd Edition with similar concerns as yours.

The game designer for the first edition (who has credit in later editions) is Stephen Hand. I thought about reaching out to him and asking about this, but it doesn't look like he has a website, Twitter, or other way to publicly contact him, so we're out of luck there.

If I were take a guess, the game was designed with some recognizable cities in mind, rather than a strict adherence to the source material. Besides, the first edition was released in 1987 and the internet and electronic books were still in their most primitive forms. It's quite possible that it was simply an oversight, and then later editions just remained consistent with earlier ones rather than correcting it.