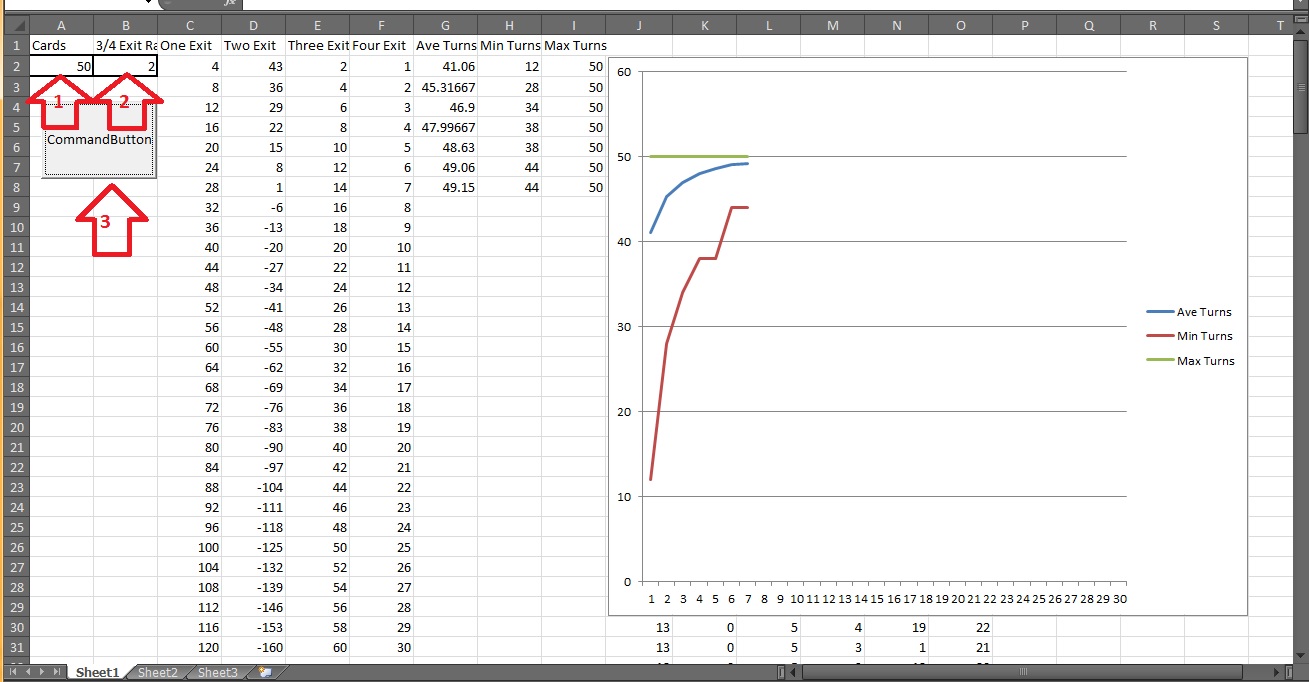 8
How can I identify games that would work better on the computer?
8
If I put a copper and add 4 more random cards into my hand from my starting deck, does it change the odds of getting the 5:2 split?
8
Are cards that interact with sacrificing rare, and why?
4
How can I cheaply and easily create stackable tiles?
12
How can I prevent players from cheating on their stats that carry between games?
5
How to design the end of a race game such that over-rolls do not break the logic of the game?
6
How Can One Create Game Balance Axis and Allies WWI?
1
“Poker size” cards: layout for easy printing
4
Deck Size Problems in Deckbuilding