Can I use the red 5 to move someone out of their safety zone?

I'm playing Sorry! The Disney Edition. If I am the red player, and I get a red 5 card (lets people move opponents backwards 5). Can I move someone out of their safety? 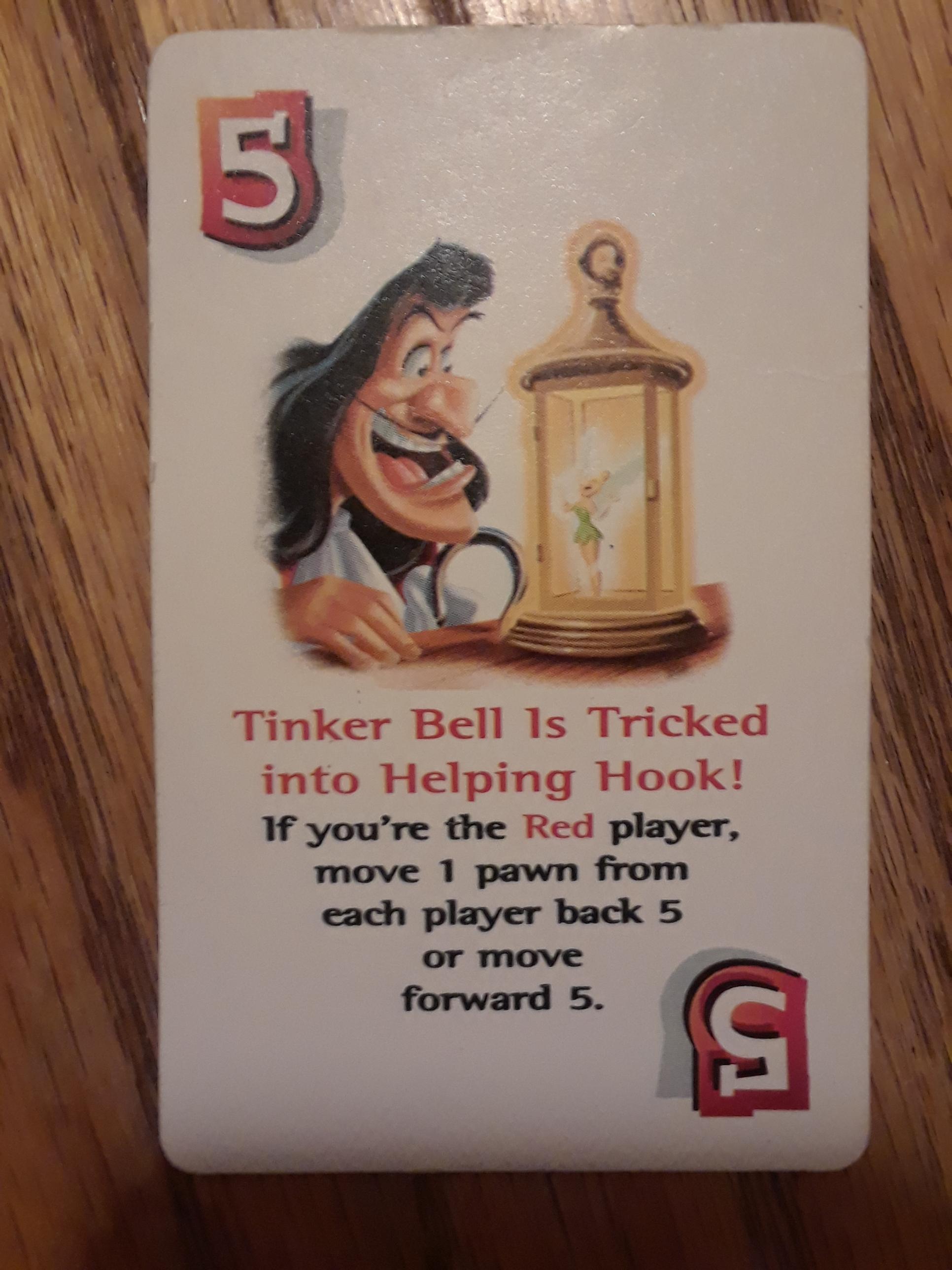 Yes. According to the fifth page in the official rules for Sorry! The Disney Edition, you can move out of the Safety Zone with a backwards move card. The rules also state that you can use backward move cards on other players when the card says you can. Therefore, it is heavily implied, if not explicitly said, that a backwards move card can be used to move a player's piece from their Safety Zone back onto the board.

According to the fifth page of the rules:

A piece may not move out of its Home position for any reason, also according to the fifth page in the rules.

Not the answer you're looking for? Browse other questions tagged sorry .

9
In Sorry, can I be forced to move out of my "safe zone"?
7
moving backwards into a safety zone in the game Sorry
6
In Sorry!, do you have to move past safety zone or forfeit turn?
6
Can you move backwards 4 spaces right outside of the safety zone?
1
Sorry! question regarding moving within safety zone
1
Sorry 7 split rule
1
In the game "Sorry", what are the rules about getting Home from the safety zone?