Why did Yu-Gi-Oh! change from an unlimited deck size to a 60 card maximum deck size?

When Yu-Gi-Oh! first started, an unlimited deck size was allowed. Now there is a limit of 60 cards. It may not always be advantageous to play more cards (see Why would one want more than 40 cards in their deck?), but why was this restriction added? After all, Magic the Gathering has cards like Battle of Wits that rely on decks of over 200 and they seem to be doing fine.

If Reddit is to be believed, there was a person at a German regional tournament who thoroughly abused this by bringing a deck with 2222 cards (enough for about 740 cards with 3 duplicates each). To make matters worse, as many cards as possible were added so that the deck had to be shuffled during the game as often as possible. While it was definitely poor sportsmanship, is was unquestionably legal, so Konami instituted the maximum deck size shortly thereafter.

It was originally 40+. There was no limit. I'm pretty sure the 60 card limit was introduced because some guy brought a deck that was outrageously large to a tourney.

I think at one event long ago in Germany some dude brought a 2k card deck or something? I guess Konami decided to set an actual limit then.

This story has appeared in other places across the web, with this forum post including a picture of the deck purportedly being carried in (and a several dozen page deck list). 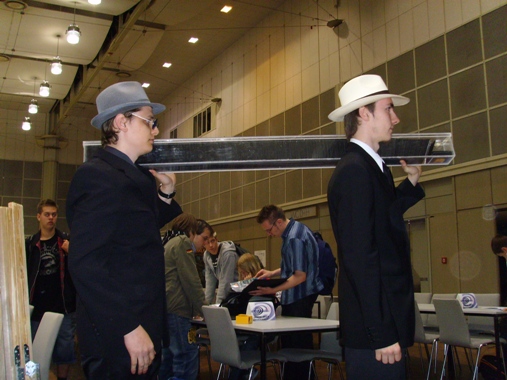 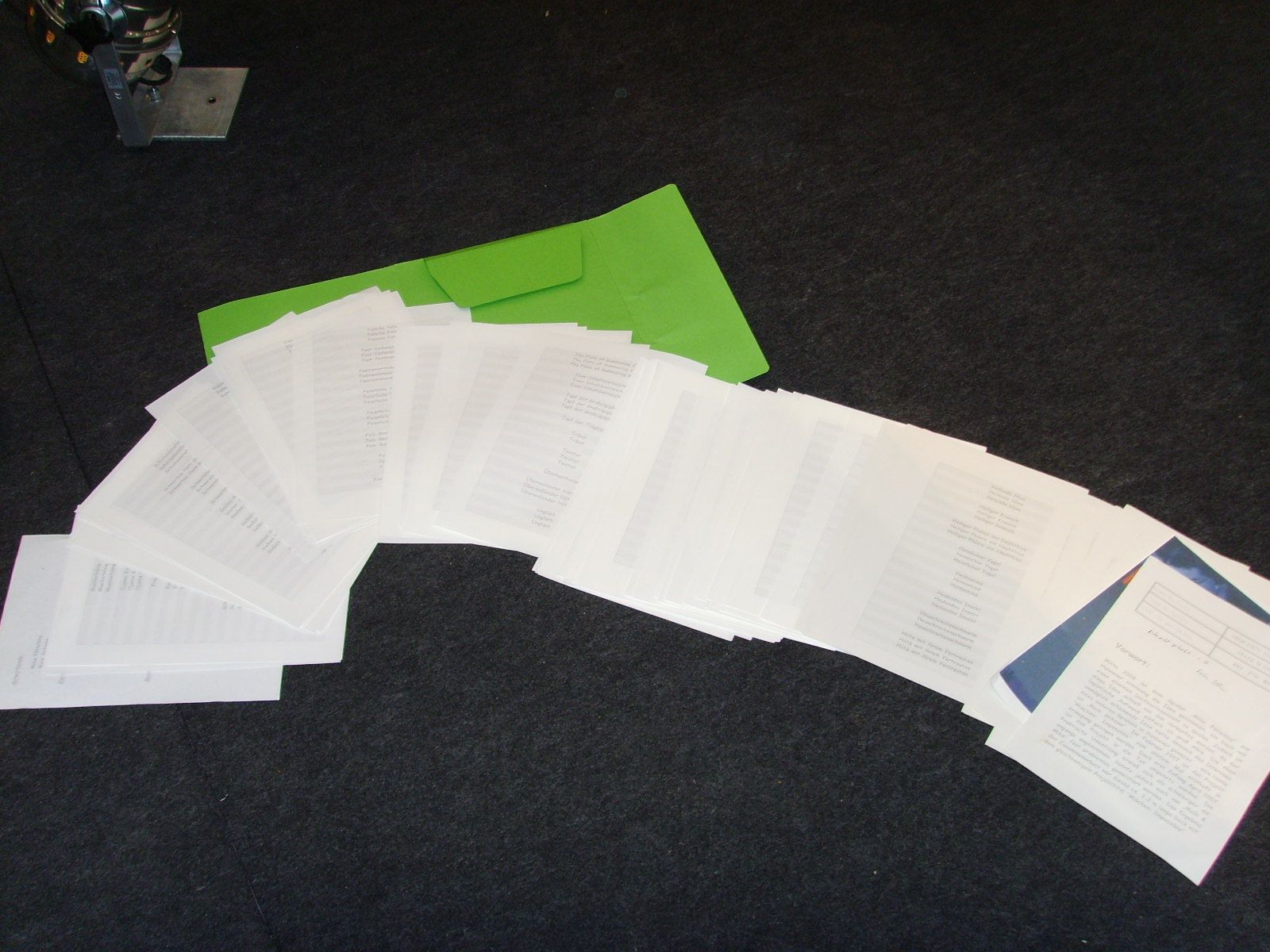 Not the answer you're looking for? Browse other questions tagged yu-gi-oh history or ask your own question.

4
Why would one want more than 40 cards in their deck?

12
Where did the “can't build next to the robber” house rule come from?
14
Why is Royal Flush ever listed separately from Straight Flush?
5
What is the benefit of having an “Inflict X damage to your opponent” spell card that does less damage than others?
6
Why are the “Dragon Ruler” series of cards banned in official tournaments?
9
Why has Mass Driver been banned from play?
2
Why was Maxx “C” banned from play?
4
Why would one want more than 40 cards in their deck?
2
Buster Blader the DDS did not affect Destiny Hero - Decider effect; why so?
4
Can I summon Blue Eyes Chaos MAX from my deck?
2
Why is Modern Affinity called “Affinity”?