Go: How to count territory in this example?

I am very new to go and therefore I have some problems to count the territories. In the following example (13x13) in my point of view black wins.

But I still have some questions:

We played a subset of a larger 19x19 board, so in this photo our 13x13 area is delimited by the dots. 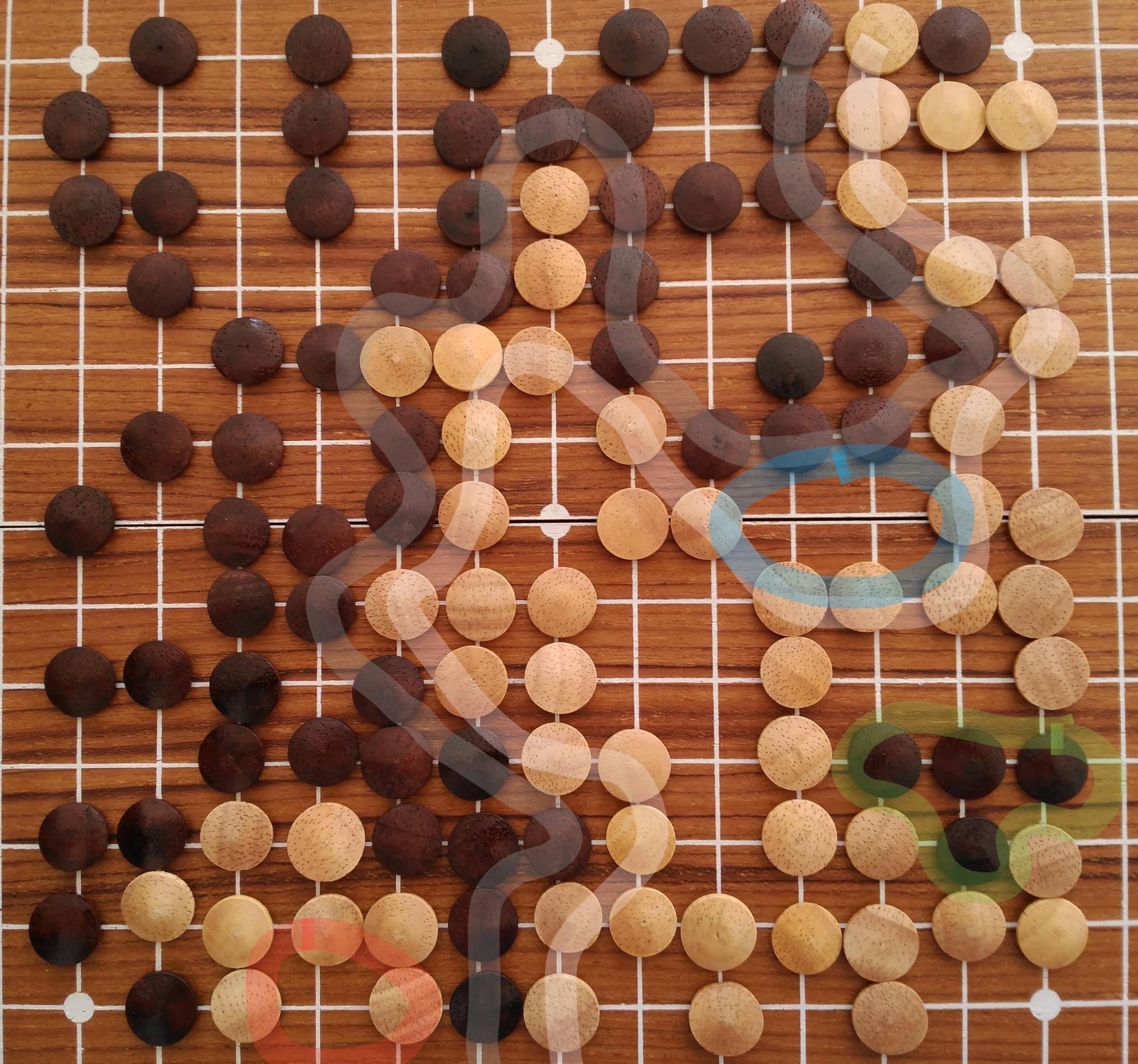 For ease of reading, here's the same board position rendered with markdown:

Another note regarding the two blue spaces. They are neutral and don't count for either side in either scoring system. If you had been using Chinese scoring, then the players would want to fill them for extra point. It is likely that each player would get one of the spaces and therefore the relative score would be unchanged.

I'll assume you're using Japanese scoring, which is more popular in the U.S. In that case, you count the open spaces you have surrounded.

This game is a little hard to count, because I can't see the edges of the board. If we're pretending that the edges of the board are the outermost lines where stones have been played, then I count 24 points for Black, ignoring the lower left corner and the captured white group. Since that group only has one eye, it is dead. The easiest way to handle prisoners is to put the captured stones into the opponent's territory - taking points away. We can also count each captured stone as two points - one for the space it's covering, and one for the opponent's space it will fill in when moved to their territory. We'll get the same result either way. Taking this into account, Black gets 16 points for the captured white stones, and two more for the open spaces in the lower left.

The blue area is neutral, so nobody gets points for that.

I count the white area as 28 points, including the dead black stones.

5
4-4 high approach joseki incomplete?
2
Go - How does one count territory in these two scenarios? (9x9)
11
Why do all Go board sizes have an odd number of lines? Why is a 19x19 board so much better than a 20x20 board?
4
Counting a surrounded non-alive carpenter's square
2
Making sense of this app's territory resolution
10
How does black kill white in this Tsumego?
3
How would this seki be scored at the end of the game?
2
In Go (board game) under Chinese rulings how does the scoring of empty territory work?
2
How many stones for small go boards?
9
Why don’t you capture more territory in Go?