What is this check/checkmate rule in Shogi?

I was playing on an Android app and the computer player dropped a Rook next to my King like this (there were other pieces on the board, but they are not relevant): 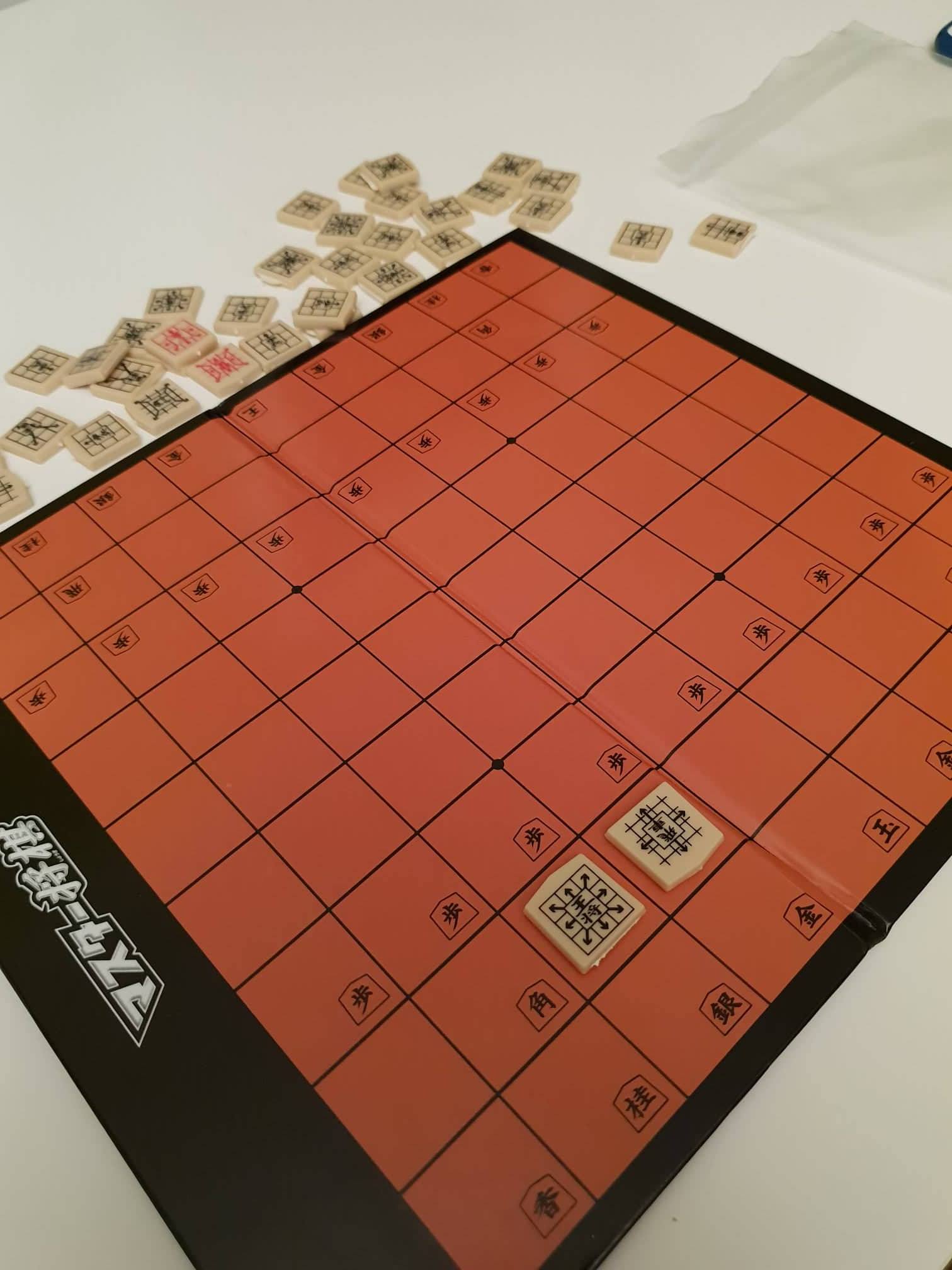 It was then my turn, and the square I mark here with green was offered as one of the spots where I could safely move my King: 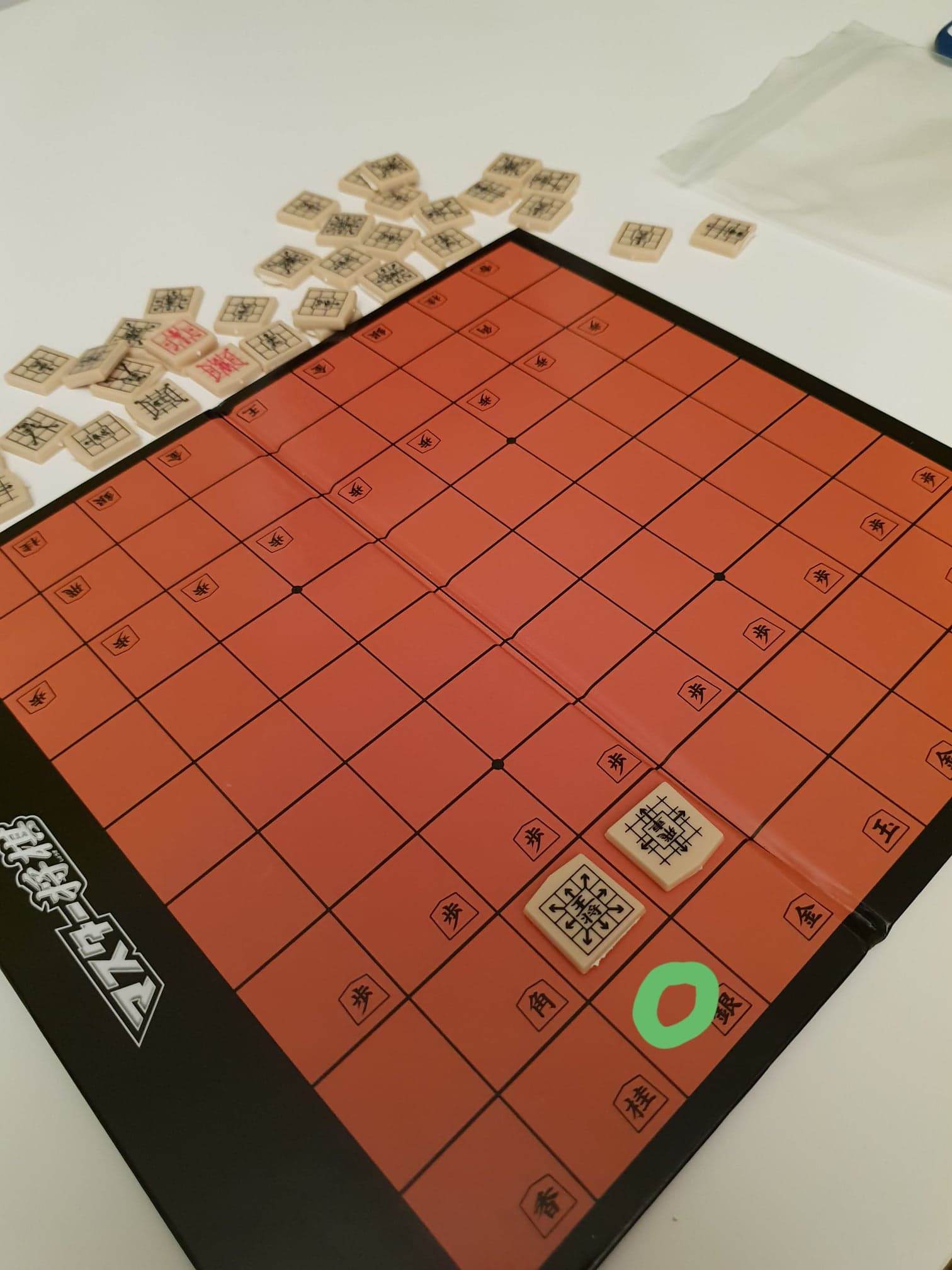 I thought this was strange, since after my move the Rook would be a promoted Rook and it would have access to the green spot. So I moved there to see what would happen: 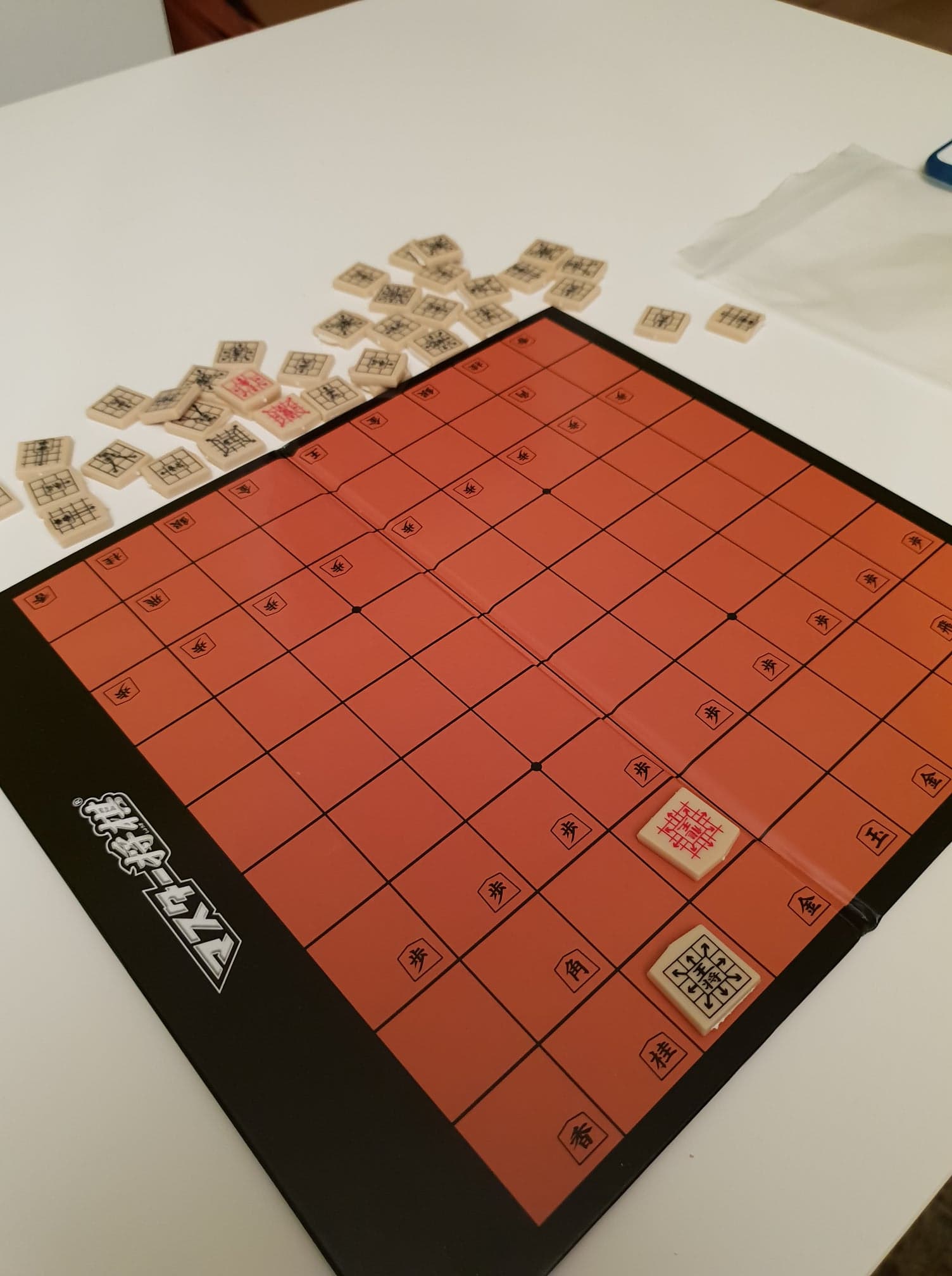 Faced with the King in an adjacent square, the promoted Rook just moved away: 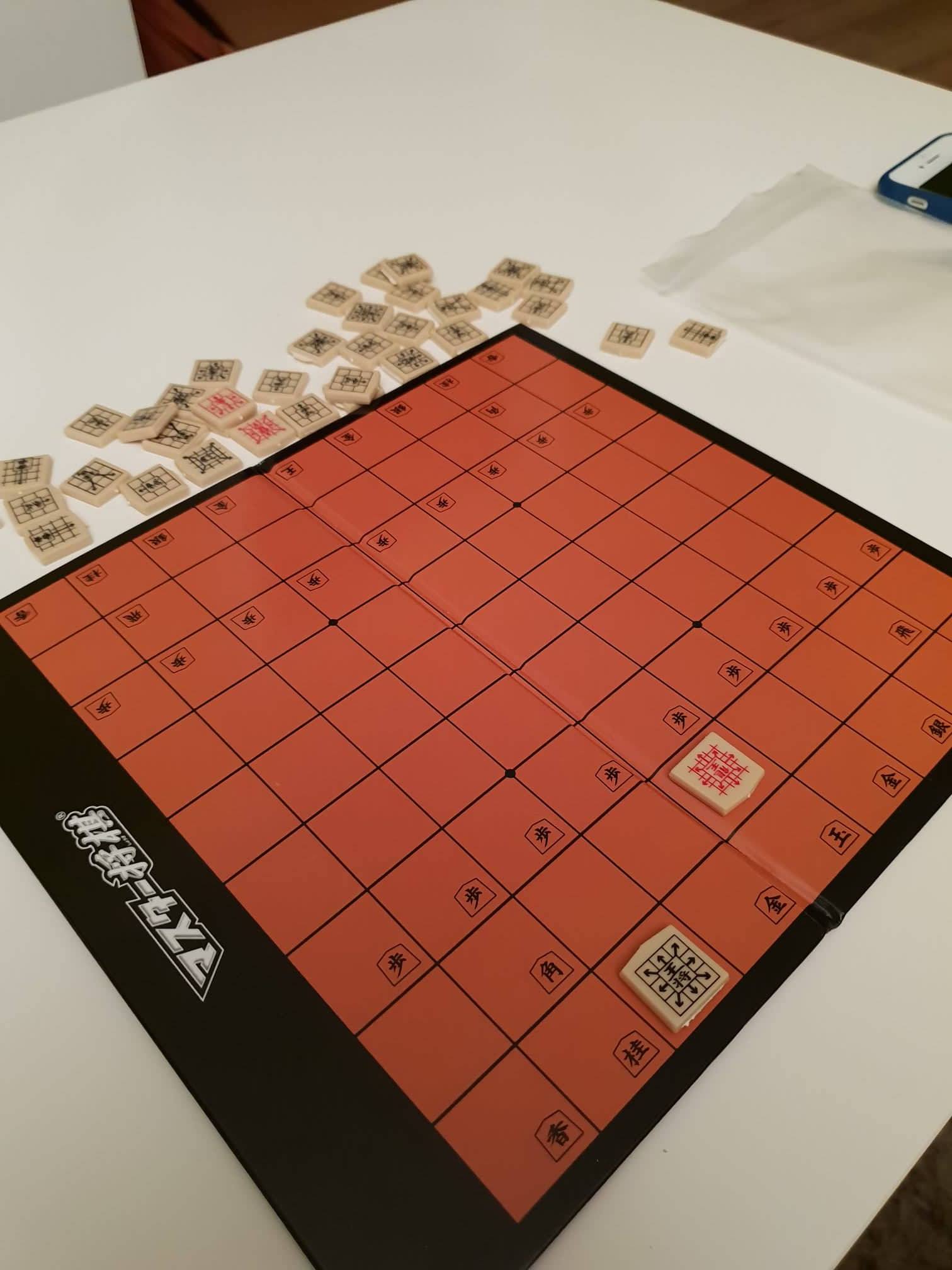 This was extra strange, because the promoted Rook was actually protected by other pieces and had no reason to move away. In other words, the King could not turn around and kill the promoted Rook because it would put itself in check.

What was that all about? Why was I even allowed to move to the green spot?

You were allowed to move to the green spot because the rook wasn't promoted yet, it would only be after it moves again. Otherwise, dropping would be too powerful. See the drop rules:

... nor does dropping within the promotion zone result in immediate promotion. Capture and/or promotion may occur normally, however, on subsequent moves of the piece.

The computer decided it would be best to promote the rook on the next move, but for that it had to move even though it was protected on the square where it was dropped.

Not the answer you're looking for? Browse other questions tagged shogi or ask your own question.