Gloomhaven - are monster abilities in effect prior to their turn

If a player with the lowest initiative attacks a monster, is that monster’s shield or retaliate in effect yet?

It depends on how the monster obtained the Shield or Retaliate.

Shield and Retaliate on a monster's stat sheet are intrinsic abilities. As such, they are always active.

Shield and Retaliate on a monster's ability card are actions that grant a benefit once the action is taken. As such, they only become active at the card's initiative, and only if the monster isn't stunned at that time. 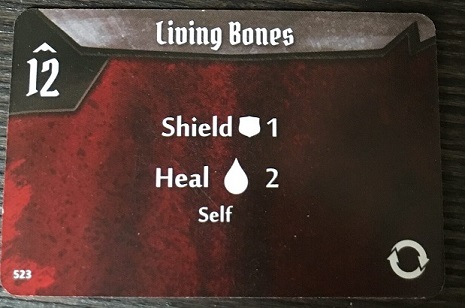 Ability cards with a Shield or Retaliate action usually have a low initiative in order to make them effective.

If a monster has bonuses like "Shield" or "Retaliate" on their ability card, is that active for the whole round?

No, bonuses only become active once the monster takes their turn based on the initiative on the ability card. It then lasts until the end of the round, where it will either get shuffled back into the deck or replaced with the next round's ability card.

If a monster has bonuses like "Shield" or "Retaliate" on their stat card card, are they always active?

Yes, and they are unaffected by Stun.

How are ability bonuses (shield and retaliate) affected by stunning a monster?

Note that the bonuses are not simply given by the monster ability card. Monsters would have to perform a "Shield 1" action to gain the Shield 1, so these bonuses only activate if a monster is not stunned on its turn. However, abilities listed in the monster stat card are unaffected by stun as they are continuously available.

Not the answer you're looking for? Browse other questions tagged gloomhaven or ask your own question.

6
Does a cultist's on death effect trigger during it's own turn?

3
Does Pushing Need To Be Adjacent?
5
Adding more monsters than provided tokens
6
In Gloomhaven, is the leading card chosen for initiative after or before monster cards are revealed
10
Do I retaliate against a missed attack?
7
Gloomhaven: Does it count as me landing the killing blow if a monster dies to my retaliate?
5
Can I select which ability to use on my second card after using the first card?
3
Which monster does the summon focus on? Long way around, avoiding traps, or get stuck behind a player?
3
When will a summon/monster step on a trap?
6
Does a cultist's on death effect trigger during it's own turn?
5
Does Wind Demon card 648 cause it to attack twice if it can spend wind?