Can I activate an ability on a card in my graveyard that returns its to my hand? 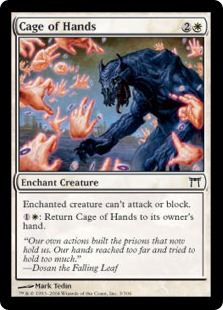 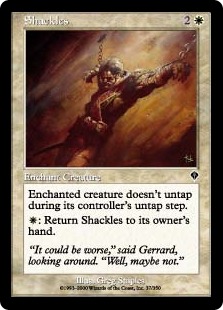 Hackworth has it right, but I love me some Comprehensive Rules:

112.6k An ability whose cost or effect specifies that it moves the object it's on out of a particular zone functions only in that zone, unless that ability's trigger condition, or a previous part of that ability's cost or effect, specifies that the object is put into that zone. Example: Necrosavant says "{3}{B}{B}, Sacrifice a creature: Return Necrosavant from your graveyard to the battlefield. Activate this ability only during your upkeep." A player may activate this ability only if Necrosavant is in his or her graveyard.

No, and no. Unless explicitly stated otherwise, you can activate abilities on a card only when it's on the battlefield or on the effect it has created.

8
Dimir Doppelganger becoming Lazav, Dimir Mastermind
3
Can Crypt Rats be used from Graveyard
3
What does "Return (card of the same name) from graveyard" mean?
3
Controlled Creature returns to which hand?
4
Ninjutsu ability and the stack
8
Can I activate Multani, Yavimaya's Avatar's ability in response to itself?
4
Can Zombify target a creature card that isn't in the graveyard?
2
Can Feasting Troll King be countered when it returns to the battlefield?
6
Magic: The Gathering - Why is it possible to activate some cards abilities from graveyard and some others not?