What is this weird d12 for?

So I won these d12s at an arcade only to realise they're not normal. Instead of having 1-12 on them, they have some array of numbers from 3-8 or 4-9. There were red, blue and white ones, and I don't know if all the same coloured ones had the same array of numbers or not.

The two I got is as follows:

All they (incorrectly) 'knew' was that they're for Dungeons and Dragons which afaik they are not. 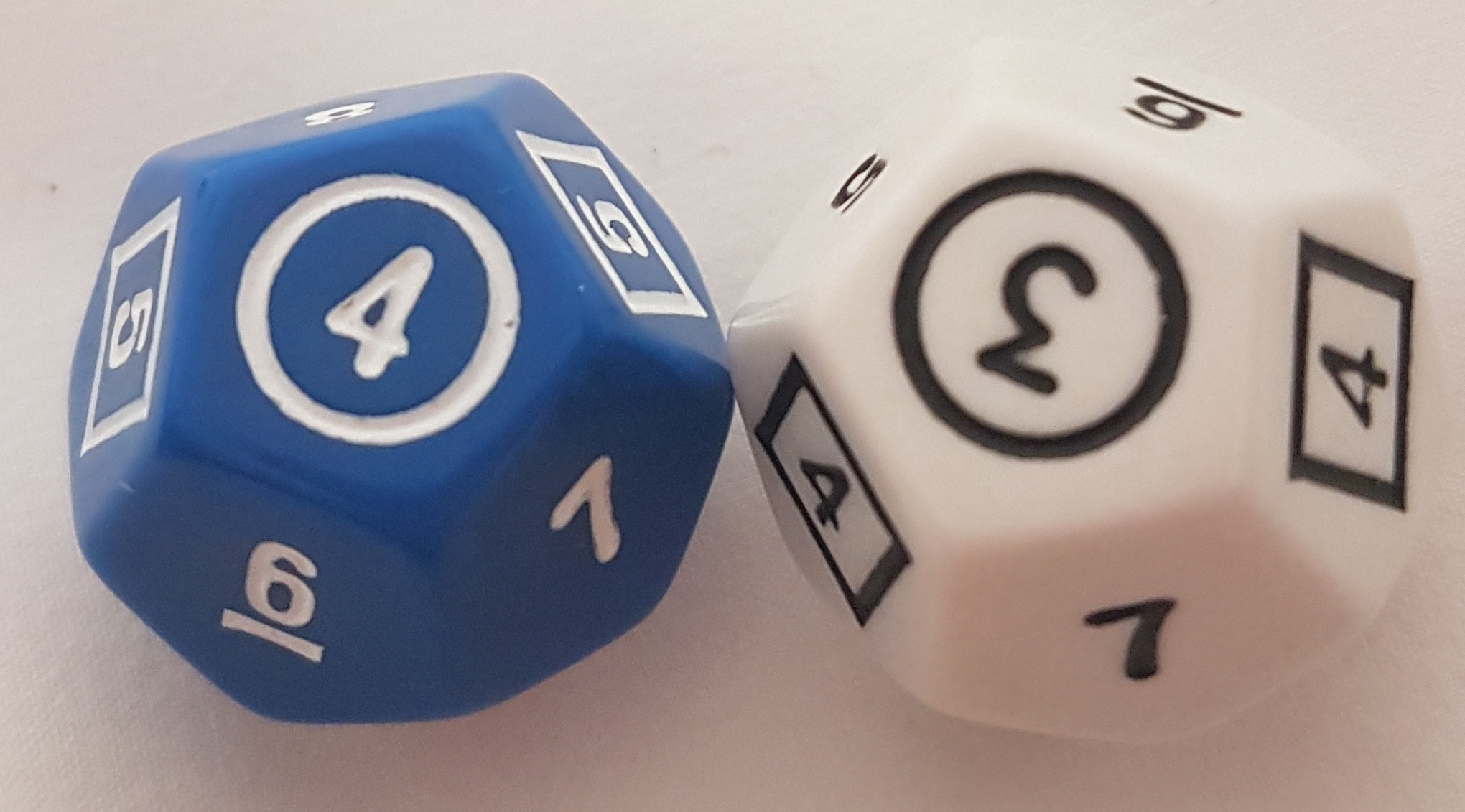 These dice are for a game called GOLO Golf Dice. 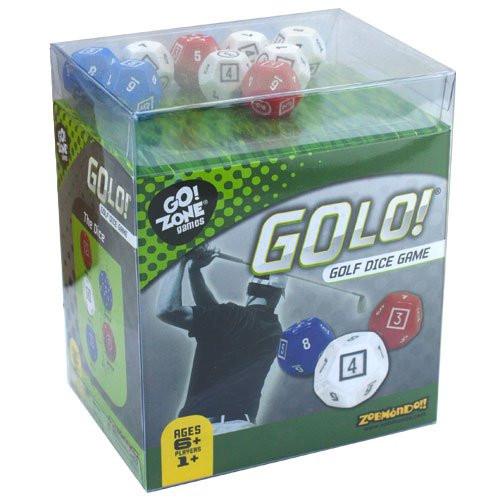 I asked dice guru Kevin Cook at dicecollector.com and he recognized them almost immediately. This game is sold by a company called Zobmondo. It looks like the PDF rules are free to download, but you're missing some dice. In order to play, you're going to need the other seven dice since you roll all nine at the start of your turn.

As SocioMatt answered, these are from the game GOLO. Crystal Caste used to include these in their bulk dice bags, which is probably where the arcade got them.