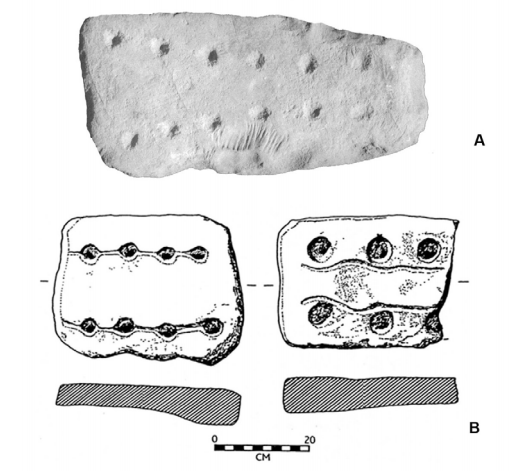 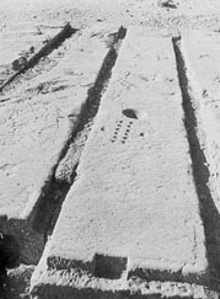 Not the answer you're looking for? Browse other questions tagged identify-this-game ancient-board-games .