Can you have the same Pokemon with different names [duplicate] 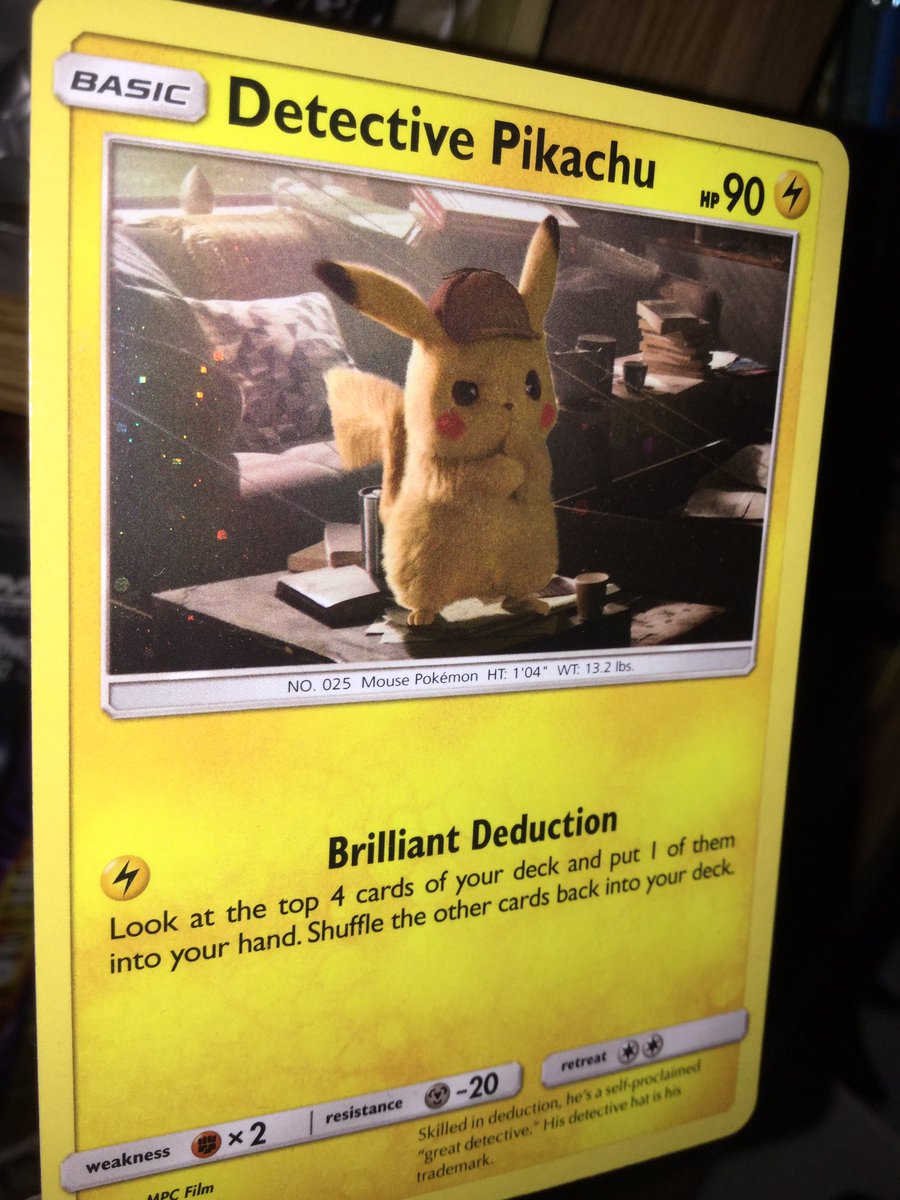 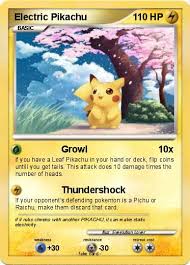 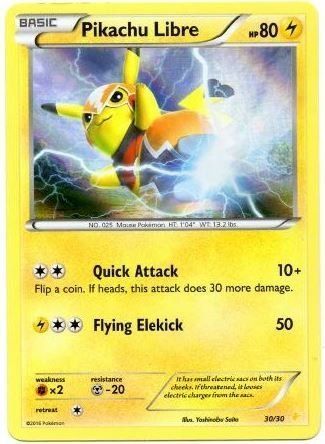 I guess this isn't a complete duplicate, but a similar question has an answer here:

Rules text on the rule of playing multiple copies of a card (quoted from a quote in this answer: https://boardgames.stackexchange.com/a/47062/24175):

If you are wondering what it means to have the same name (quoted from a quote in this answer: https://boardgames.stackexchange.com/a/47062/24175):

0
Pokemon cards with the same name and different features

1
Can my opponent really have no benched pokemon, even with a Pyroar?
2
Are the Pokémon TCG "Team Rocket" sets balanced against XY cards?
5
What to do when you "return a Pokemon to your hand"
1
Why don't ground-types (fighting) in Pokemon TCG have resistance to electric?
0
Pokemon cards with the same name and different features
2
Can I play basic attacks of an evolved Pokemon?
2
When you return an evolved pokemon to your hand, and you put it back into play, do you have to evolve the pokemon again?
6
How do you identify what series a Pokemon card is from?
2
can i have multiple copies of a single pokemon?