Can anyone explain the last move on this go board

I’m learning so I’m going through all beginner problems I’m finding and I do not get this: 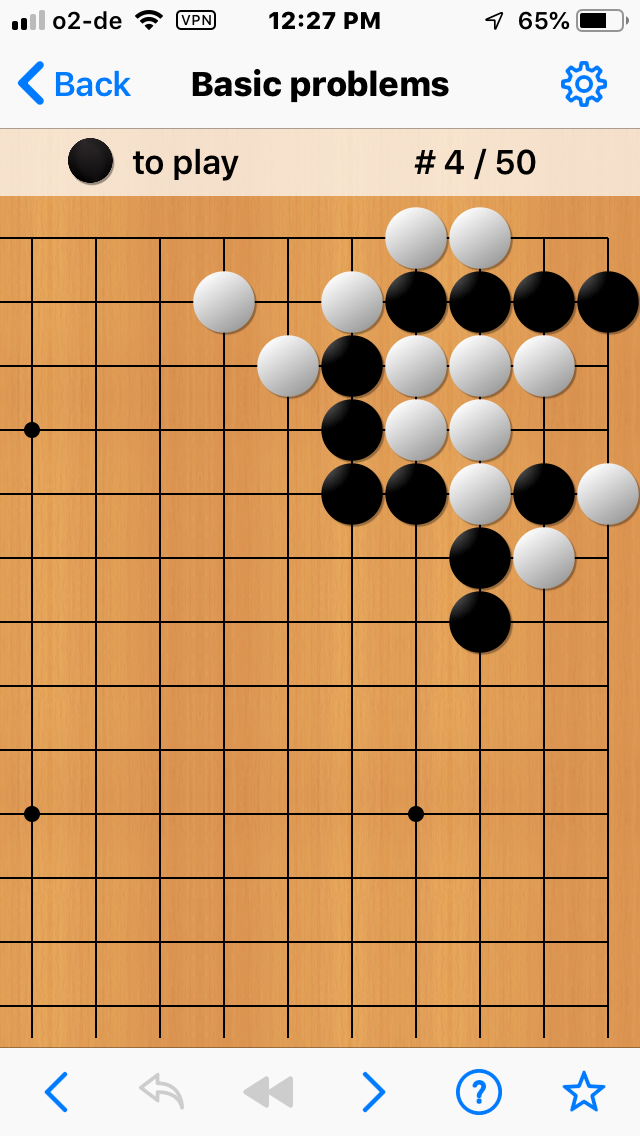 The problem starts like this; I am trying to protect the black stone on the right side. 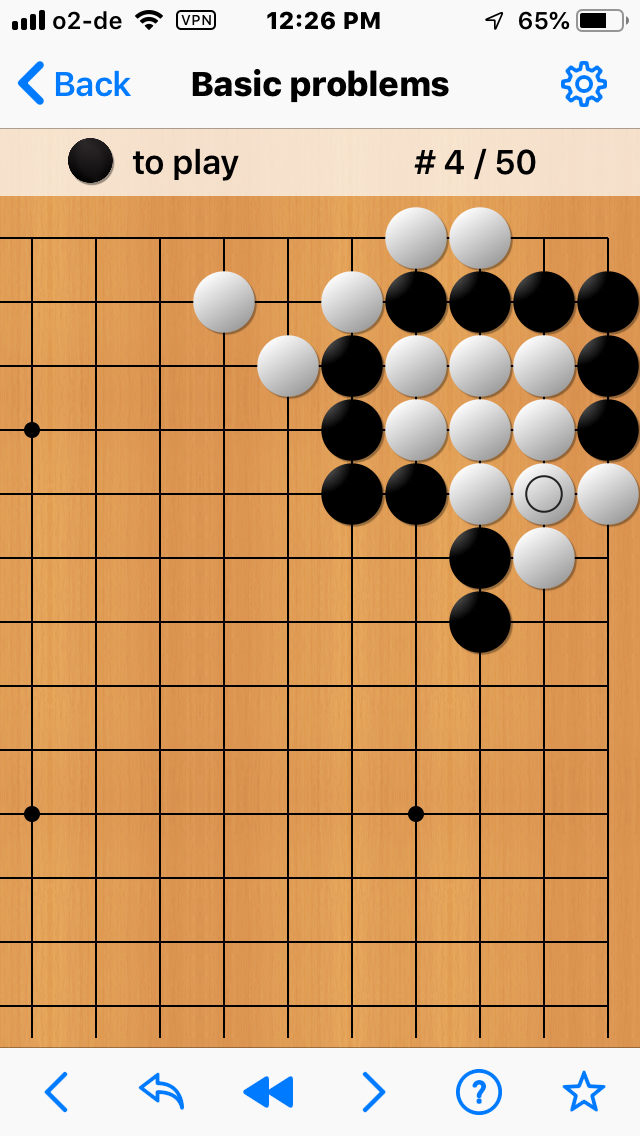 But the problem doesn’t get completed unless I play that last move: 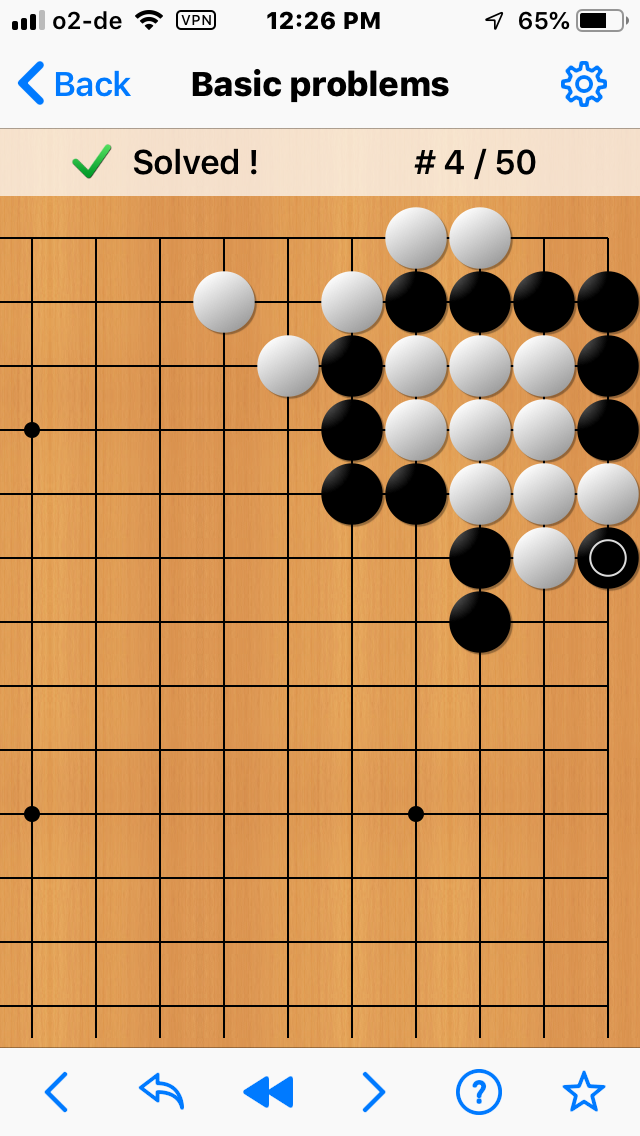 And I don’t understand: what does this move bring?

The black group in the upper corner has two liberties, as does the main white group before you play that last piece. Therefore, if you had instead decided to play elsewhere on the board, white could have decided to capture the black group and done so before you could save it.

With that final spot filled in, you are now guaranteed to capture the white group before the black group is captured. That means you are free to play elsewhere on the board without being in danger of losing this corner - if white ever plays here you can always safely respond.

Superficially, it may look like that last piece is easily captured, but every move that white could make has a response that puts them back at one liberty away from capture, so it's not as vulnerable as it appears.

9
Deviation of 3-3 invasion - how to live/kill?
8
How to begin learning Go?
1
4-4 high approach joseki question
1
Go software for studying/reviewing sgf games
12
Why is this tsumego solution wrong?
10
How does black kill white in this Tsumego?
5
Go: How is a "suicidal" move that captures enemy stones handled?
3
How would this seki be scored at the end of the game?
5
Why choose tsuke-nobi after a double keima against hoshi?