The rules for Bamboozle

I have this peg board game called Bamboozle. There is a deck of cards from zero to 99 to match the holes in the board. The object of the game was to get five in a row, and when you held a card in your hand you were only allowed to play it and place your peg equal to or higher than the card played.

But for the life of me, I can't remember how many cards you played with and what the rules were. Can anybody help? 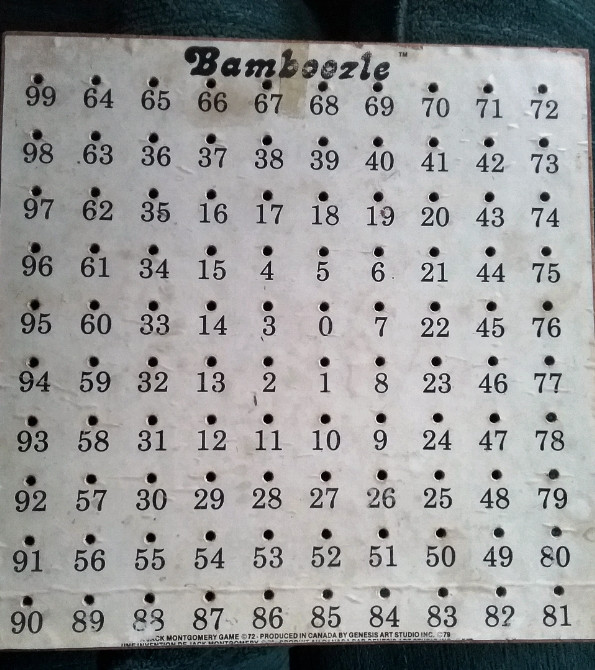 This game has been produced over the years in a number of very slightly different versions, originally stemming from a sociological study done in the 1960s; so while I haven't been able to find the rules for this version explicitly, an almost identical version was sold under the name "Poo-Ka-Boo", which helpfully has the rules printed on the back of the box. 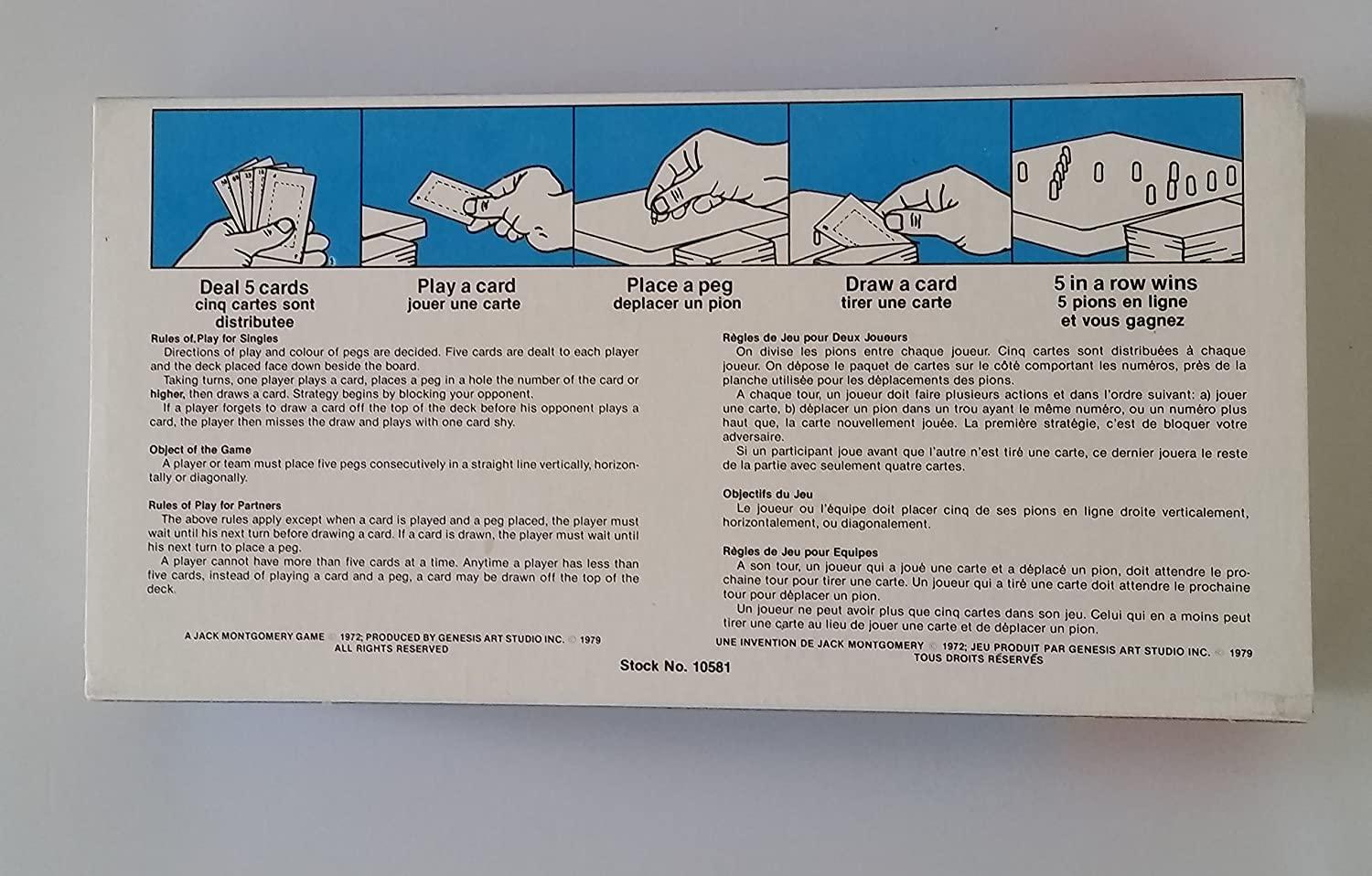 For a slightly different version, 5ive Straight (aka The Game of 99!) is still produced.

2
Looking for full spoilers for the Shadowrun CCG
3
Kingsbridge Scarlet: trade 1 cloth for 3 VP
1
Guards! Guards! starting volunteer's effects
2
Who wins if player who said 'cabo' has lowest points but another player also has the same?
0
Mustangs and Messerschmitts Rules
3
Source for Dragonology rules?
2
Are 4-of-a-kind dedications unbalanced?
0
What are the rules to the card game “Queenie”