What is the box size of this very valuable 1957 French Monopoly set?

The cover of a French 1957 Monopoly set (see picture) appears in two web sites. It was evaluated at $2,456 on one website, workandmoney.com and estimated for auction at £2,000 on another website dailymail.co.uk. 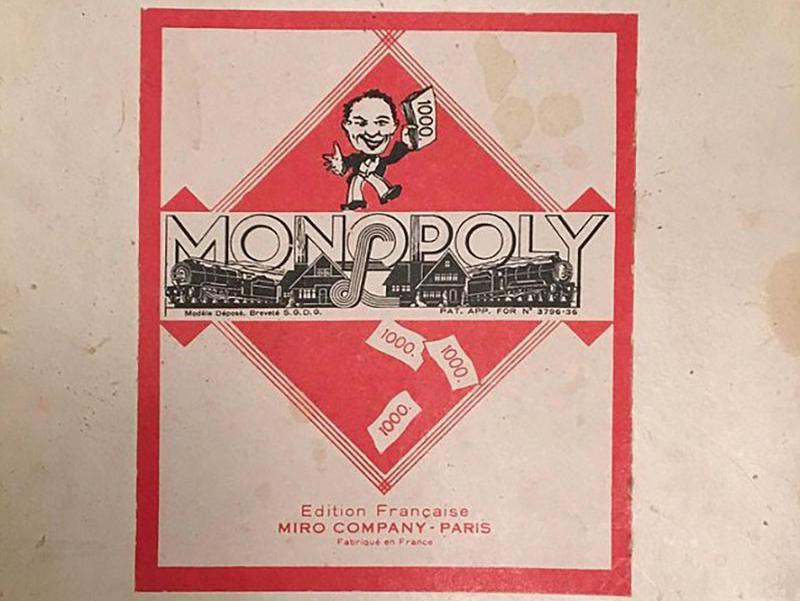 There are two types of Monopoly white box sets, a long one, and a smaller, square one, more in use in Europe, in which the board is folded in four squares; the long one was sometimes also used in France.

Is there a means of determing which of the box sizes is that of this very valuable 1957 French Monopoly set?

Probably the easiest way would be to find additional images of the same box, which is a little difficult, but not impossible: 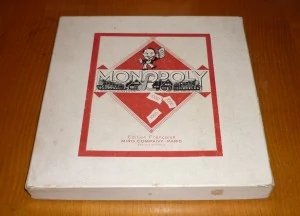 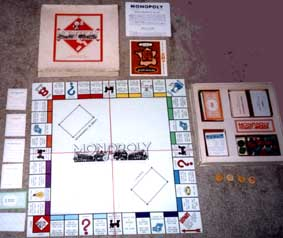 Based on that we can surmise that the box is square.