Why are the white stones in the bottom left of this game counted as points for black? 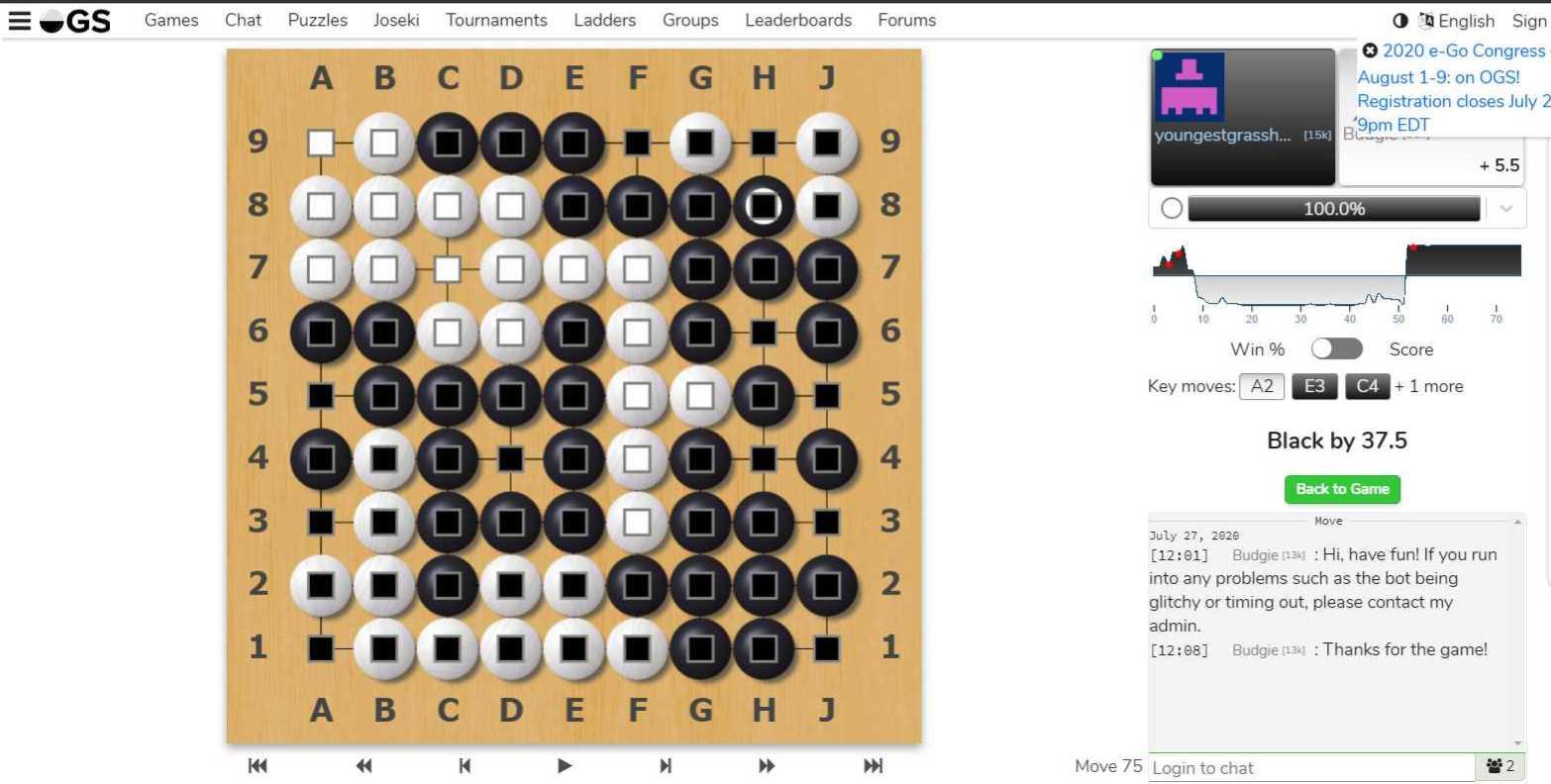 In the final position, it seems to me that the stones in the bottom left are in seki, but the score estimator says that the white stones are dead. Counting up my points, it seems to me that I should have won by 12.5 points, but it says I'm winning by over 30. What's happening here? Is there a tactic I'm not seeing or a rule I am unaware of? The scoring system being used is Chinese.

It is possible depending on previous turns that some variants of the Superko rule would allow black to win that fight. For example, if black played A3, white might not be allowed to capture at A5 if that position had already appeared earlier in your game. However, even if that rule is in effect and relevant, I doubt it would be incorporated into the scoring system, so my guess is this is just a bug in the digital adaptation.

EDIT: PJTraill comments that we can see from your picture that H8 was the most recent move; since that space was empty before and is now filled forever, no earlier positions should be relevant for Superko. Thus there is no way to break that seki.

19
Why are stones placed with index and middle finger?
12
Why are Chinese stones half-convex?
10
Game from 1978: Why does this fuseki position favor black?
4
Counting a surrounded non-alive carpenter's square
4
Talking about Go: Using "he" and "she" for Black and White
10
How does black kill white in this Tsumego?
11
In this Go position, can black capture the entire length of the white arm?
4
How would this seki be scored at the end of the game?
37
Is "Adversarial Policies Beat Professional-Level Go AIs" simply wrong?