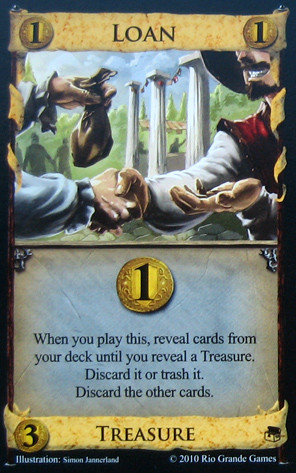 24
When is the Bureaucrat worth buying?
20
Do you need to buy a card when playing treasures in Dominion?
10
When is the woodcutter worth buying in Dominion?
21
Is there a strategy for consistent winning in the base dominion game with the base setup?
10
Dominion: when playing the Big Money strategy, when should you switch from buying Gold to Duchy?
14
When is it optimal to purchase a Mint on a 5/2 split?
10
Can you use Trader to gain a Silver instead of a Farmland, but still get the buy side-effects of Farmland?
19
Is not buying money the worst strategy in Dominion?
4
Dominion Prosperity play out treasures