What does the Kaladesh Remastered (KLR) symbol represent?

Please advise: what does the set symbol for Kaladesh Remastered (KLR) represent?

According to fandom, the expansion symbol is a:

I've arranged them here in a line with Kaladesh Remastered in the middle: 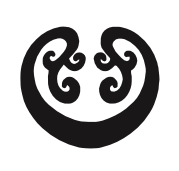 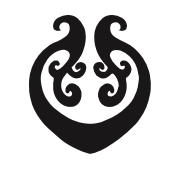 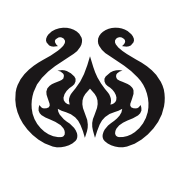 This is similar to how Amonkhet Remastered's set symbol merged those of AKH and HOU, by superimposing the latter over the former.

To the extent it depicts anything, let's go through the component symbols.

So between these, it mostly depicts the reservoir still, but it's spilling over at the top? Maybe it's a spilling or leaking aether reservoir. But I'm not certain it is, in fact, made to depict something, so much as it's meant to just unite the two set symbols.

4
What is the availability of the complete sets Wizards of the Coast is apparently selling?
40
What's the deal with the new Wastes land and the diamond symbol on it?
4
Is “create a token” the same as “put a token onto the battlefield” in Kaladesh?
3
Are there Magic: The Gathering lore books for the recent blocks?
2
What color is a crewed vehicle?
4
Does transforming a card trigger an enters the battlefield effect?
1
What does the expansion symbol of From the Vault: Transform mean?
5
Why can't I find a copy of Crystalline Sliver printing from the Tempest Remastered Set?
7
What is “Z generic mana”?