CATAN- May one player build roads that pass perpendicularly through another player's established roads? [closed]

Ask Question
Asked 1 year ago
Modified 1 year ago
Viewed 303 times
-3
Closed. This question needs details or clarity. It is not currently accepting answers.

What you say is not possible, as there are only 3 different ways that a road could go into an intersection (and in some places just 2, so perpendicularity is not possible). However, it is technically legal for someone to build a road into an intersection where another player already has two roads going through. (Other than the purpose of blocking a player's route however, this is not usually a beneficial move for the player taking it.) In the below example, the green player could make a road going into the red player's intersection legally. (Sorry for the green, I know its not a Catan color, but it was the only color arrow I had.) 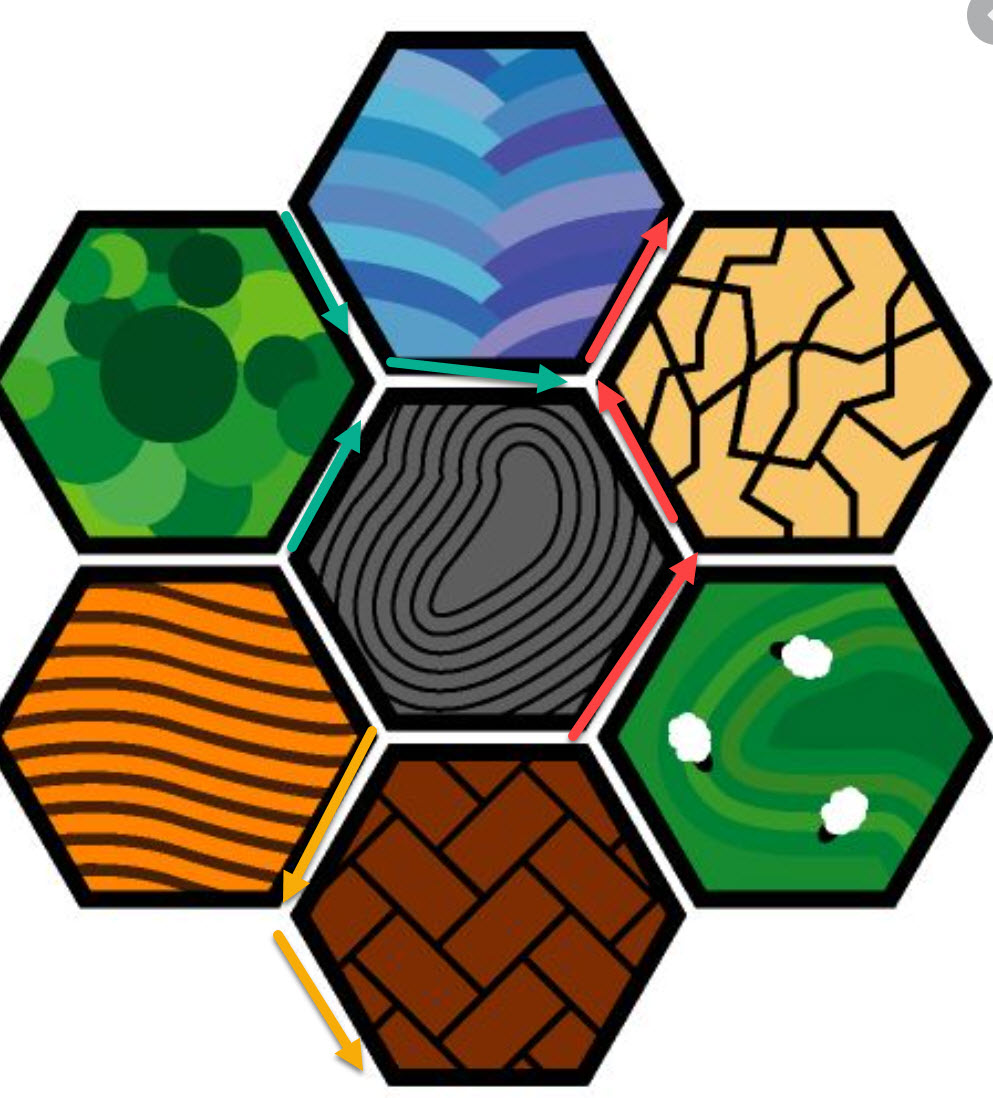 It is also legal for a player to insert two roads, effectively blocking another player's route into an intersection in which he has only one road. In Example 2 (below), the green player built two roads to cut off the red's road at the water-ore-desert hex. 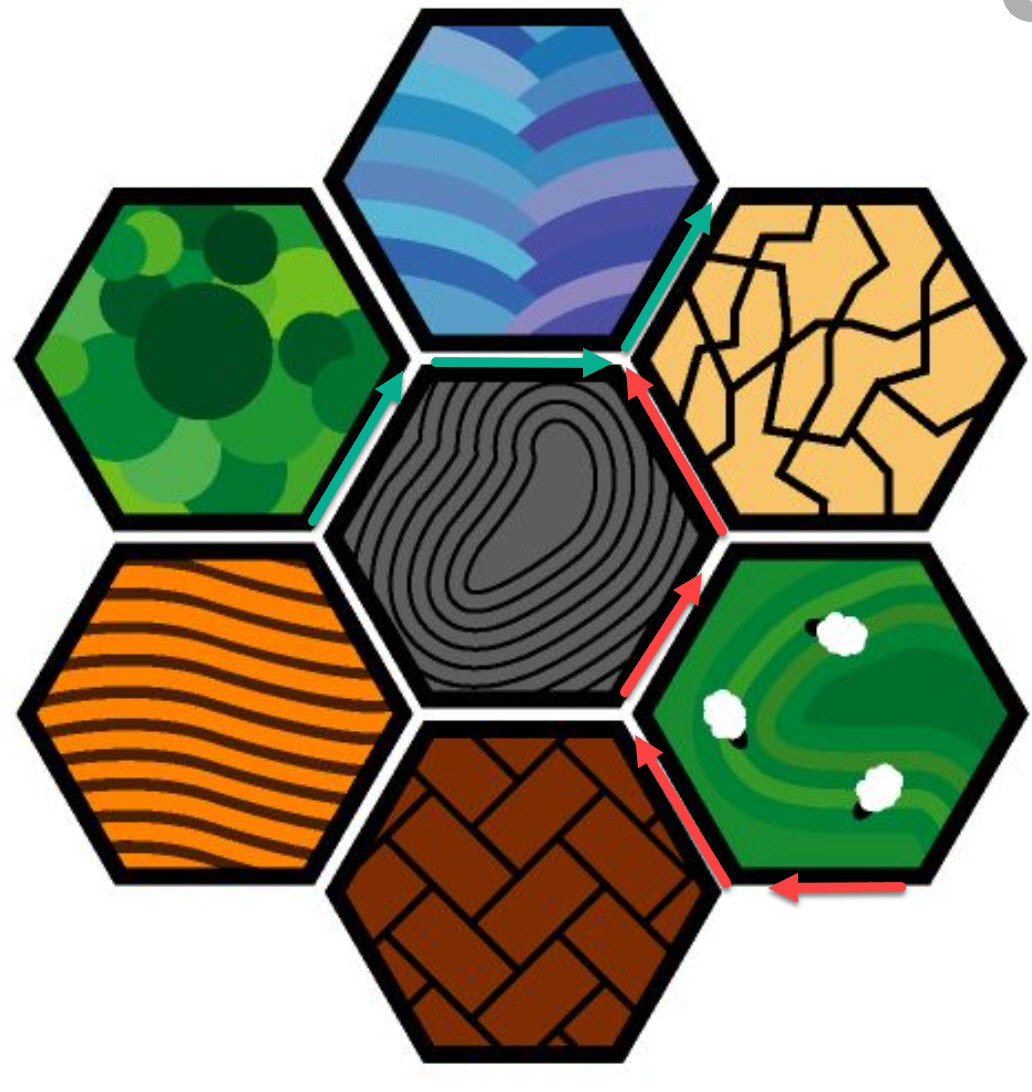 Not the answer you're looking for? Browse other questions tagged catan .

26
Can you build a road on the other side of another player's settlement?
6
Seafarers: The Fog Island -- discovering hexes with the Road Building Development Card
7
Can Road Building Progress Card be played with only 1 road remaining?
8
Is it possible for a person to lose "Pirate Islands" Seafarers scenario before the game even starts?
7
Can I build several connected roads on the same turn?
1
Can I build a settlement at an intersection two roads away from one settlement and one road away from another?
1
When are good times to build early roads "inland" in Catan?