Collectible figures with rotatable base

First of all, I hope that this is the correct community for this question, otherwise I am happy to be corrected.

I am looking for certain figures (of a game I think/suppose) that I saw around the year 2000 in germany (country might be relevant). The only information I remember (and therefore might be incorrect) is:

Here is a drawing that at least indicates what I am trying to describe: 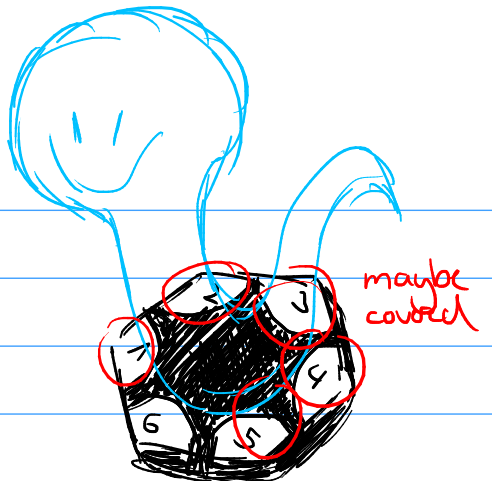 The first Clix game,Mage Knight by WizKids, seems very similar to your description, and it came out in 2000.

14
Table-top Golf game with coins?
5
A board game with astronauts?
4
Wooden felt-lined tray with numbers
2
Game With Space Battles
3
Saboteur/survival game with dice mechanics
5
What is this game with 9 sticks with black and white beads?
7
Identify this game - 4X board game between 2000 and 2010
3
Game with a shopper on a bridge