Identify game about ecology, earth & pollution with prisoner dilemma at the heart of the game

I'm searching for an old game, at least 25 years old, in which you play an industry nation and most of the time you loose against the game. At the heart of the game was a "prisoner dilemma". It think it was an international game, but maybe it was published only in Germany.

What I can remember about the game:

I think the package was blue with a drawing of the Earth, but I'm not sure about this at all.

It took me some hours googling, but finally I've got lucky! The name of the game is Vertigo.

This is the cover of the game. 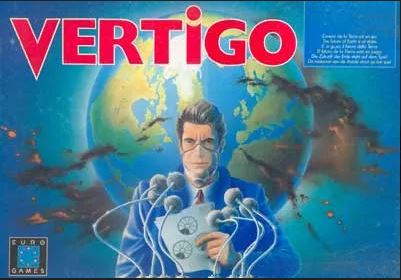 It could be CO2. I haven't played this so I don't know if it ticks all the boxes on your list. However it is a semi-coop game which means everyone is competing but if everyone does whatever will profit them most individually the game will end prematurely with everyone losing. It has an environmental theme.

Here's the Boardgamegeek entry which gives an overview of the game play. https://boardgamegeek.com/image/1350204/co and here's a picture of the cover, which is kind of round and a little blue so might be what you were thinking of. 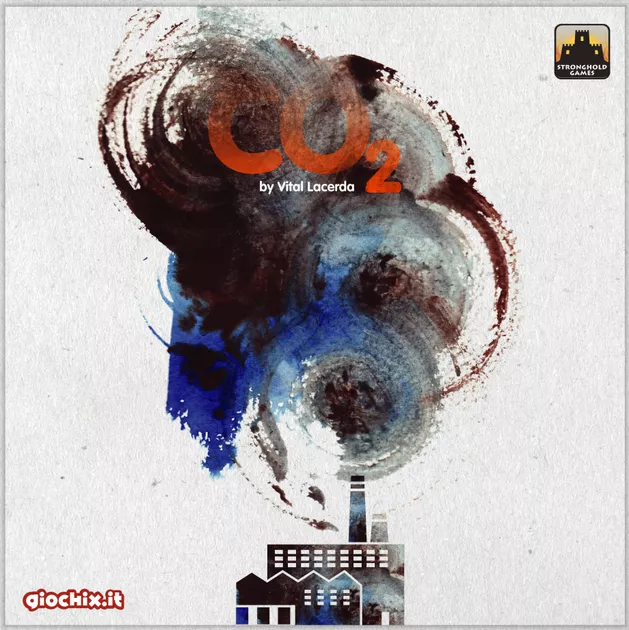 3
Name of empire building game with negotiated alliances?
8
Genre-mash up battle game
5
A multiplayer board game catching eggs down a chute with a cart
9
15 years old card game with ancient battles theme and complex mechanics
4
Game based on old phone 'Snake' Game
1
Identify a fantasy board game from the 90's
2
Car, jets and bikes card games
3
Game with a shopper on a bridge
9
Help me identify a game with a large orange hooter/squeaker in the middle