In "Super Cluedo Challenge", how should the removal rule be applied properly? 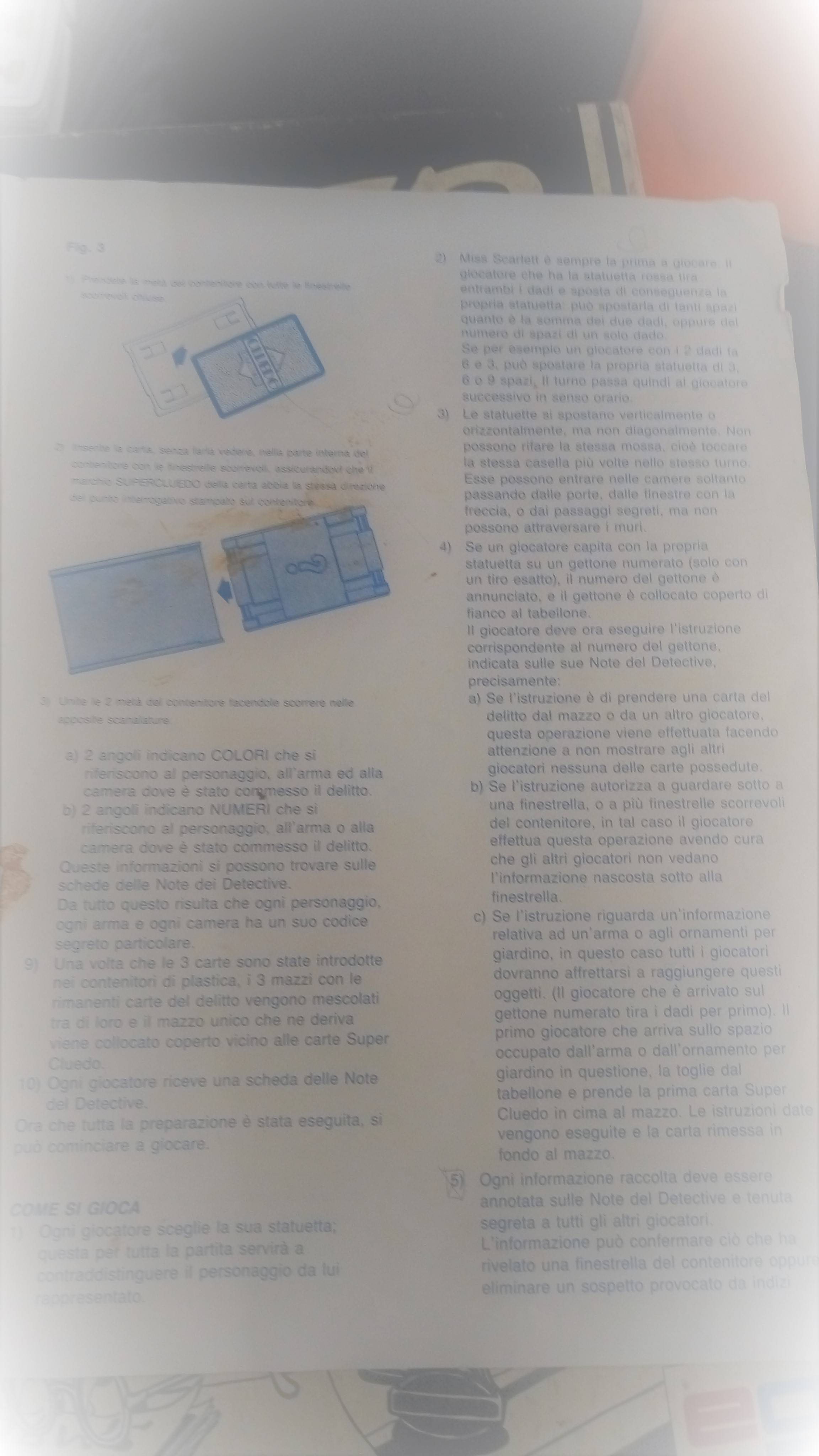 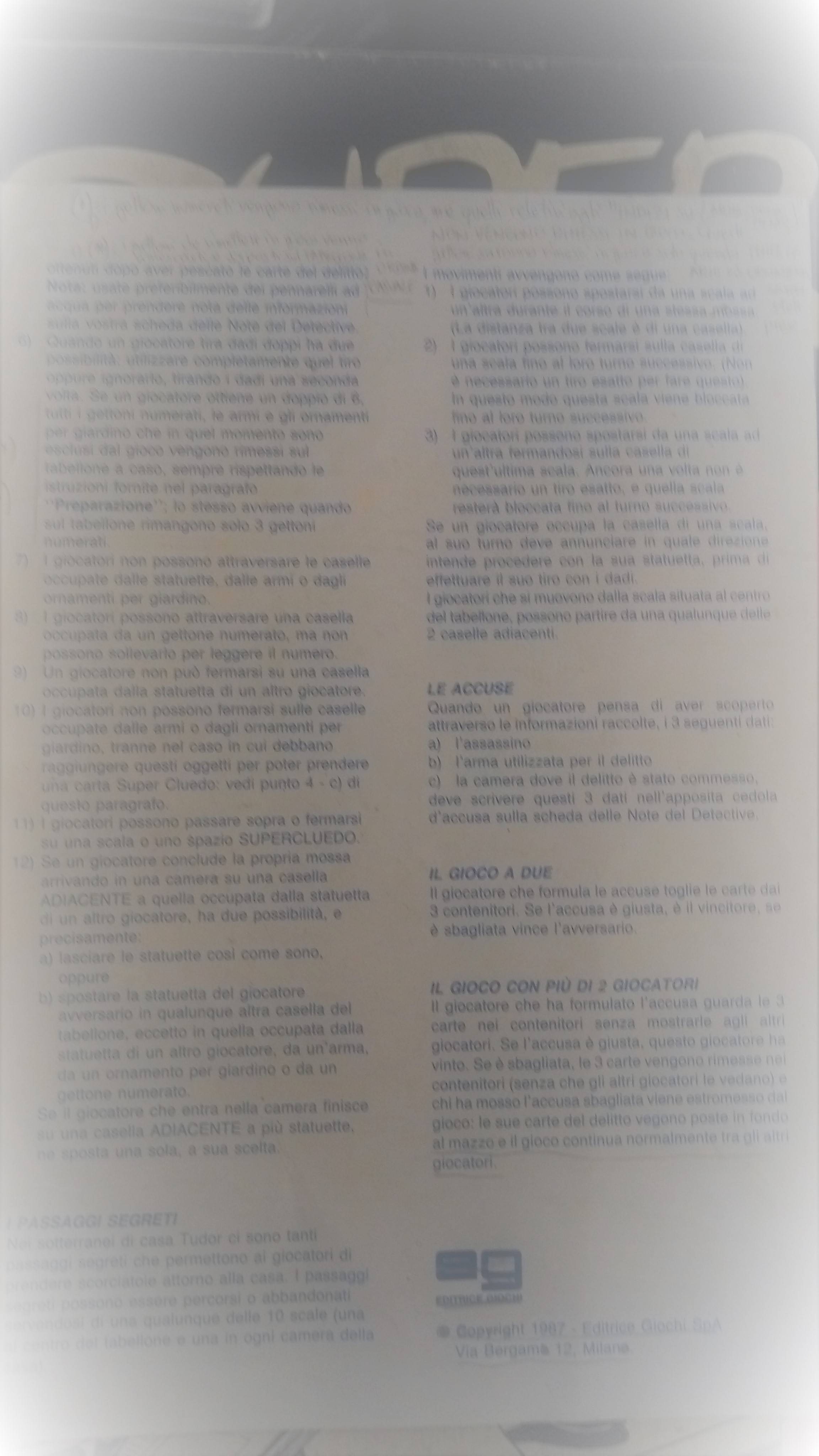 In "Super Cluedo Challenge", the instruction booklet I have in my possession explains, in an ambiguous way (in my opinion), the important rule of the "removal".

To better clarify which game I am talking about, it is good to say that it is the version of Cluedo that includes nine different characters (which is also the maximum number of players who can take part in the investigations), and in which there are three containers (black, green, ivory) in which to put the cards of the final solution.

Here we talk about the rule activated when a player ends up in a square adjacent to that of another player.

The booklet in my possession reads verbatim:

*If a player ends his move by arriving in a room on a square adjacent to that of another player, he has two possibilities, namely:

And then, a little further on, the booklet goes on to say:

"If the player who enters the room ends up on a square adjacent to more than one (two) statuettes, he moves only one of his choice".

And then the question is:

Everything takes on a particular value when you find yourself (and obviously the other players too) having to find clues in the garden (in the flowerbed, in the fountain, etc ...). In fact, since you are not inside a room, the removal rule should not apply. But in those cases it often happens that a player gets "wedged" between two others, since there is a narrow corridor, and you cannot pass. So, it would seem that the solution is precisely to "remove" a player even outside the rooms. But this is precisely the question I ask:

Thank you all for the attention.

Browse other questions tagged cluedo super-cluedo-challenge or ask your own question.

8
Questions about the game-play of Cluedo
2
Clue - getting suggestion right early on, what happens?
0
Cluedo with bonus cards. Does move anywhere card let you interact with the place you entered?
3
How to use Power Cards in Cluedo (David Walliams) Awful Auntie edition?