What are these Roman Numerals?

I got this used RISK game from a friend, and it was her son's when he was a kid. It had most of the pieces and the cards, but there was also a plastic container in the box with little plastic Roman Numerals in them. They were not mentioned in the instructions, and they didn't match at all the rest of the game. I would like to know if anyone has an idea where they're from. Here are some pics and information on the RISK version: 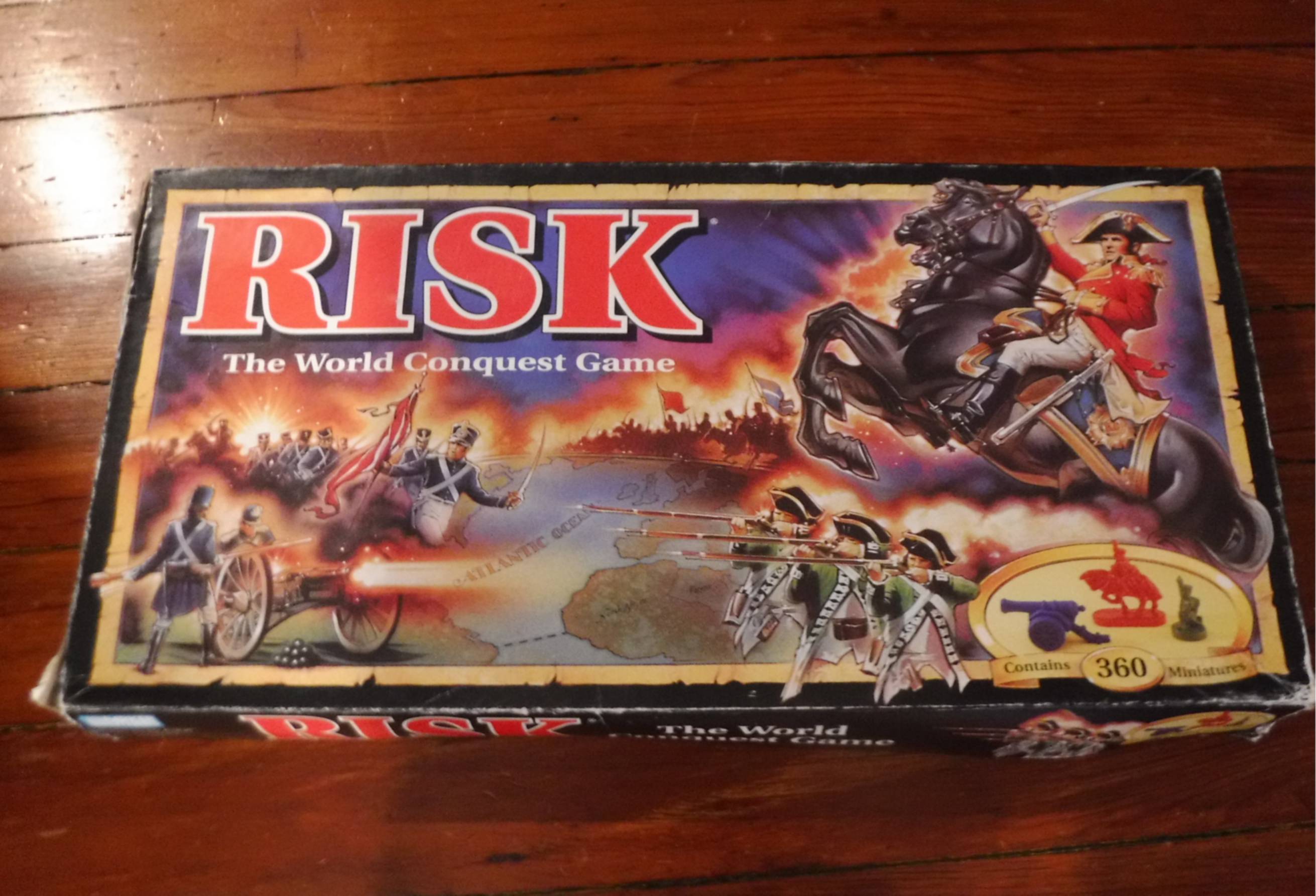 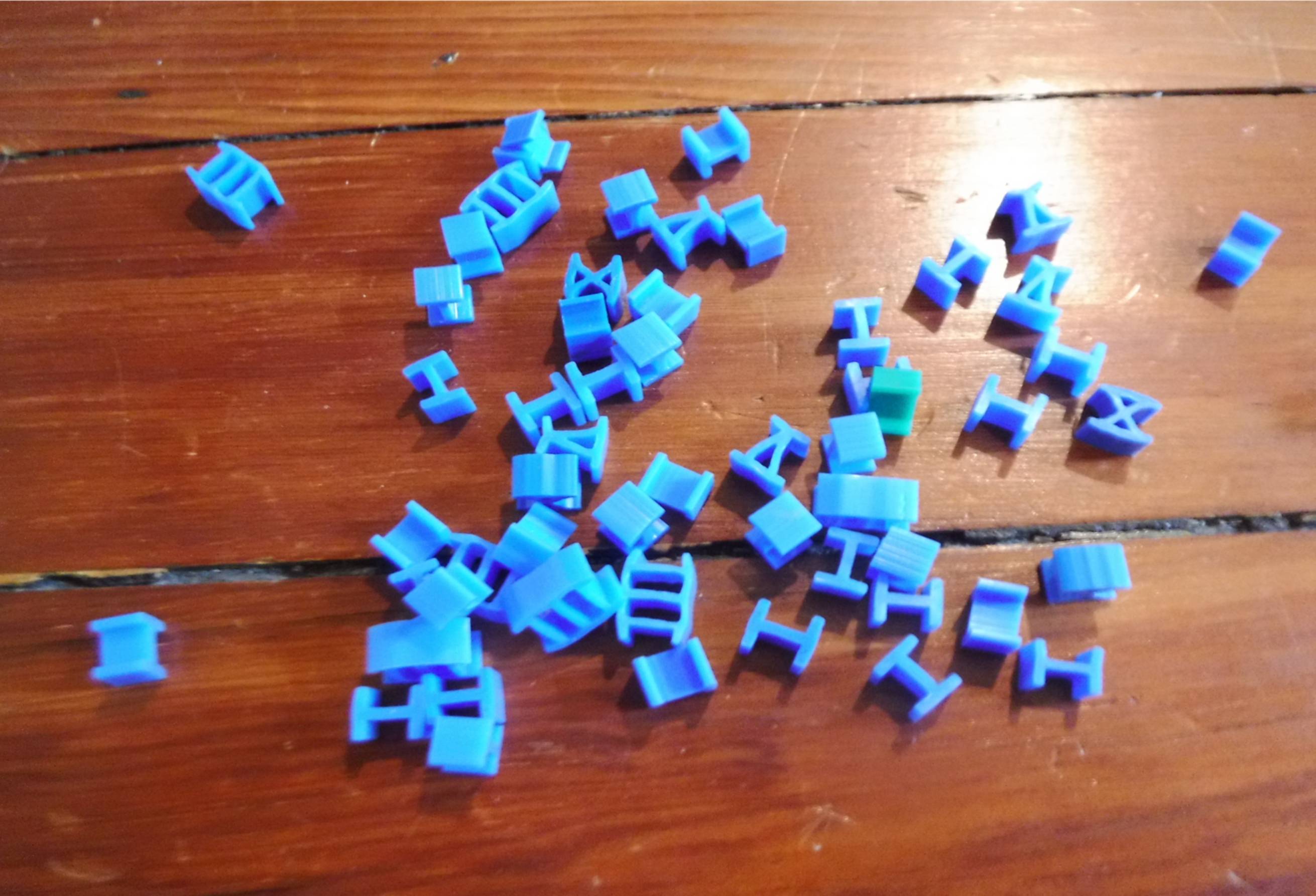 The mismatched box and a RISK pieces box. 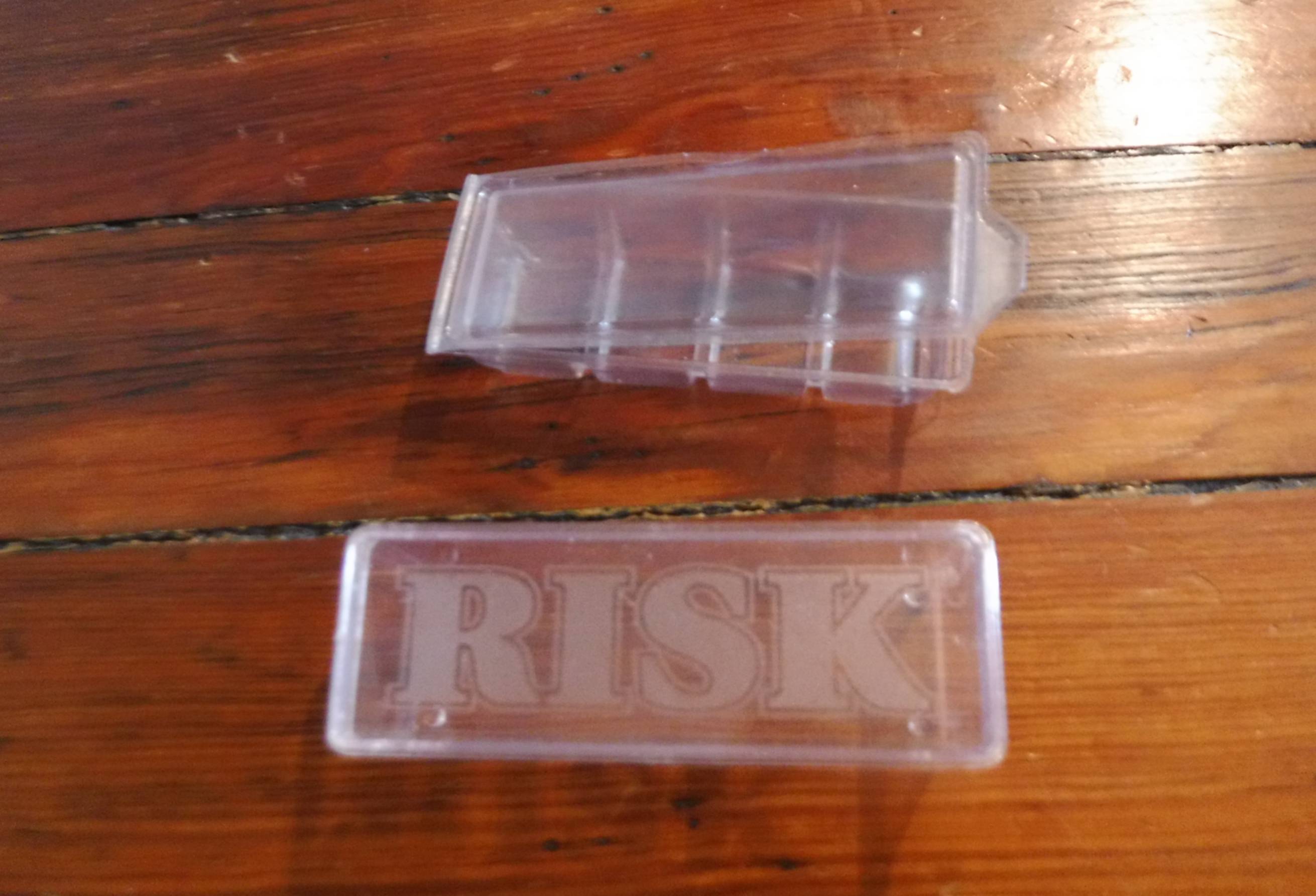 The copyright of this edition of RISK is 1993.

Over the years, the "army" pieces in Risk have come in four main styles:

Note that only the 1980 manual shows the Roman numeral pieces you found, and the 1990 one shows the star shapes again, so it seems that these were only issued for a relatively short period. Note also that standard editions from the last 30 years seem to have used different variations of the infantry, cavalry and artillery figurines, so these are probably the ones you are most likely to find.

Not the answer you're looking for? Browse other questions tagged risk identify-this-game-piece .

3
Are Risk 2210 A.D 3.0 MODs considered as 1 unit or 3 units?
5
In Secret Misson Risk which player is the winner when 2 missions are simultaneously achieved?
0
How are cards awarded on defeating a player in risk?
0
What model is this, that represents Enslavers?
4
What game is this die from
5
What is this token?
4
Are the cards in these videos cards from a real TCG, or just props?