We all know Codenames and Codenames: Pictures.

A few years ago at a Snakes & Lattes, I and a few others played a version of Codenames that was like Codenames: Pictures, but the images were very different. 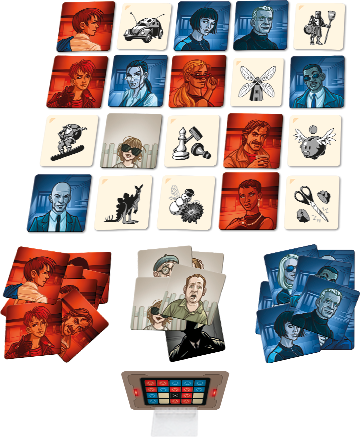 This one had more watercolour-style ones, perhaps like this: 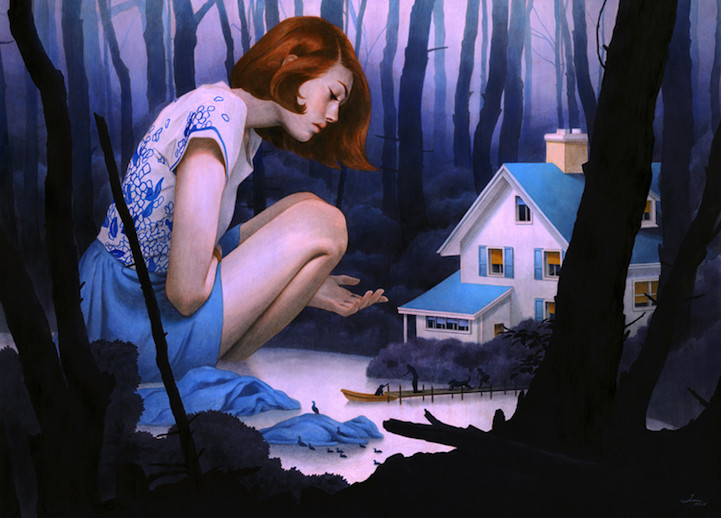 Also, I seem to recall that the cards were portrait orientation, but maybe they were square like Codenames: Pictures.

After much searching, I've resigned myself to the likelihood that it's not Codenames, despite the fact that everyone who played it that day remembered it as such.

Does anyone know which one I might be thinking of? P.S. Snakes & Lattes has a partner site that lists their board games to rent or buy (choose "Enter as Guest"), but a quick skim of their "Guessing" category turns up nothing too promising.

BGG description: "Give the perfect clue so most (not all) players guess the right surreal image card."

Whereas Codenames: Pictures has monochromatic, mostly two-element drawings ... this one had more watercolour-style ones ... Also, I seem to recall that the cards were portrait orientation ... 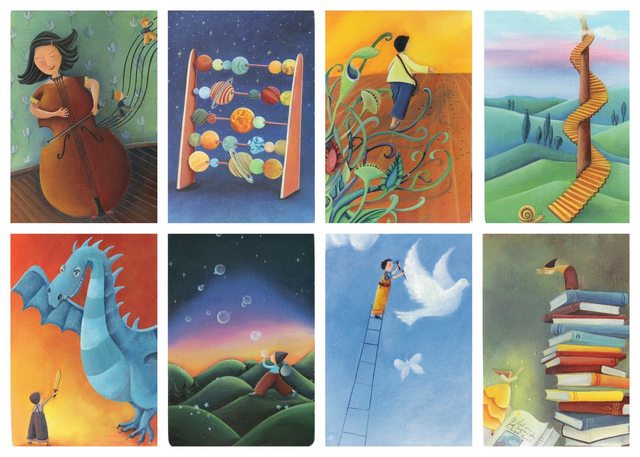 Dixit has some similar guessing elements to Codenames: Pictures. Both of them have have players try to find pictures out of an array that match a verbal clue.

3
What is the memory-style game that has pawn-like tokens covering pictures?
15
Soviet space exploration board game (now with pictures)
10
What is this game, played with chess board and pieces, but with totally different rules?
3
Information about "Make Twenty One, no more, no less" wooden Tabletop Game
4
What is the actual name of this card game similar to Go Fish, but with teams and complications?
2
Game With Space Battles
11
Game (like tic-tac-toe, but with a hole in the middle) where players have to score by getting temples on tiles?
6
Boardgame similar to Talisman but with an end-boss