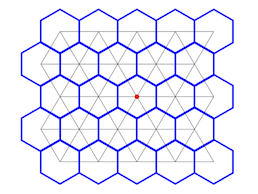 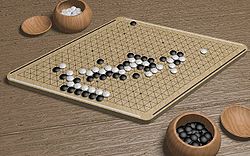 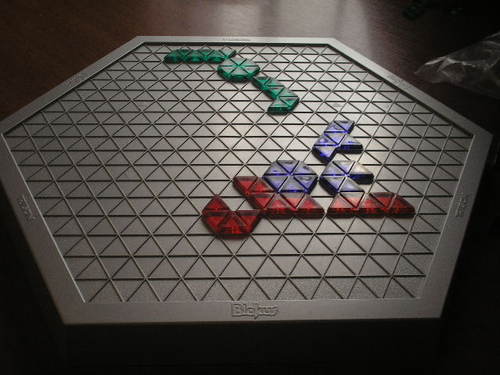 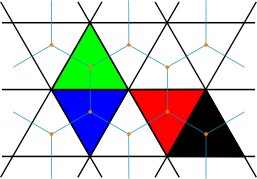 One thought I've had is that most games are 2 player and a triangular board doesn't lend itself to 'opposition' type games. But if a triangular grid were made into a rhombic or other shape that might help.

I counted 7 chess like piece moves on a triangular grid, though there may be more.

5
With Print&Play board games, should the focus be beauty or simplicity?
8
Are cards that interact with sacrificing rare, and why?
8
Decision Trees in board games?
5
Board games involving players' consensus for who wins?