When to buy cards costing 1 "Rune" in Ascension? 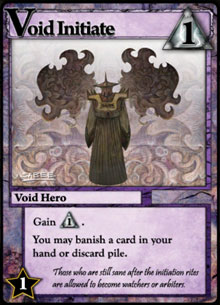 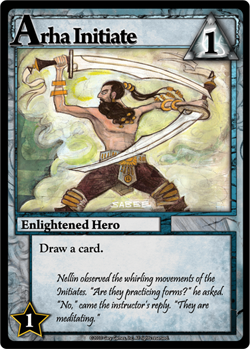 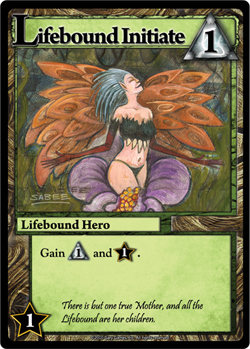 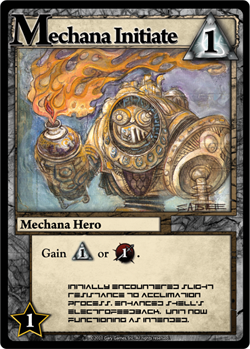