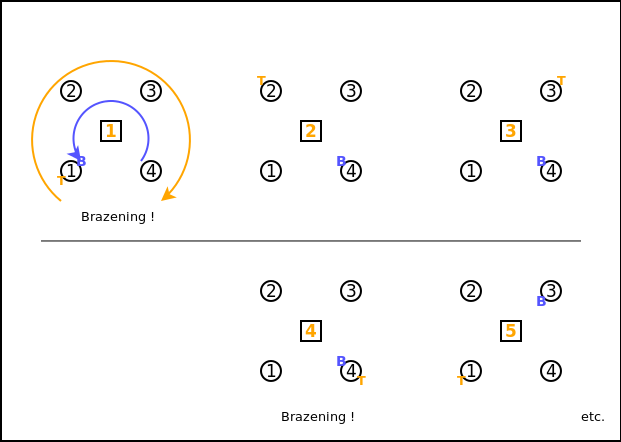 22
How can I mitigate some of the downtime between player's turns?
8
Are cards that interact with sacrificing rare, and why?
66
Is kingmaking in multiplayer games a problem that can be fixed?
15
How can I clearly detail all possible destinations from every point of the map in my game?
5
How to design the end of a race game such that over-rolls do not break the logic of the game?
7
Are TCG's the only class of games that have lists of Banned or Restricted pieces?
1
What if every suit were trump, and partners hated each other?