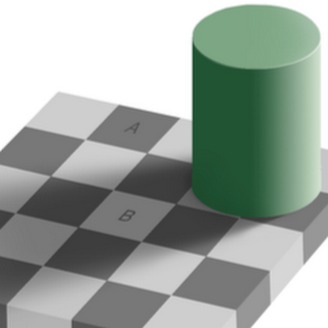 [This was originally composed for the Worldbuilding site, and will be adjusted from time to time to properly inform each site.]

Started reading fantasy fiction in 1978, alongside various mythology & folklore collections. These days I read with no genre barrier to speak of, but even more slowly since The Web became one of my prominent timesinks.

A vidja game junkie since before I can remember (first the Atari 2600, then arcades, then friends with Apples & Commodores, then my first PC in '88), I stumbled over Baldur's Gate modding communities in 2004 (have dabbled in beta-testing, banter proofreading and arguing stridently about how strict a CRPG should be about the behavior of Paladins).

Also had a "gamebook" period (Fighting Fantasy, Lone Wolf, Grail Quest, Way of the Tiger, Cretan Chronicles) that petered out in the '90s but isn't quite dead (and was recently stoked by Trial of the Clone).

Board game use plummeted for me in the '90s and '00s, but recent favorites include Belfort, Castles of Burgundy, Cyclades, Village, Agricola, Arkham Horror, Small World, and T.I.M.E.

I include roleplayer under the 'armchair' designation because I have never manged to sustain long campaigns of any kind during my particular windows of time with my circles of friends (and tournament play has never appealed to me on any level). I have probably spent less than 1% of {my time engaged with roleplaying game materials} actually interacting with other humans.

Ars Magica is my latest favorite RPG, possibly for similar reasons to my fondness for the World of Darkness series - tweaking "the real world" with [optionally-subtle] fantastical elements and alternate timelines has contributed to my increased (if tardy) interest in How Stuff Works, human history, pre-history, etc.

I expect that I will be long on questions/comments and short on answers in this neck of the Net.