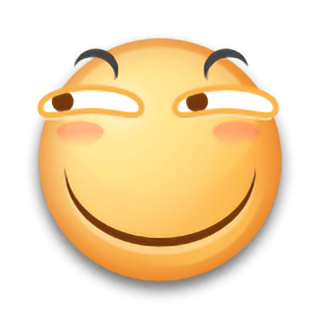 Started learning ActionScript 2.0 (Macromedia Flash 8) since Winter 2010, and C++ (and C) since Fall 2011. I have written programs and scripts in various languages, including C++, C, ActionScript 2.0, VBScript, Bash, Python, JavaScript and so on. I don't know much about most of them, though.

When writing Python, I am in favor of using a lot of try ... except ...s, in the name of "exercising the good practice of EAFP".

You can find me on GitHub and probably try some games of mine.

I'm not a native English speaker, nor have I lived in a native environment. So while I may understand a variety of technological terminologies, don't expect me to know many cultural memes.

The correct way to deal with exceptions in your development:

Remember, that Jon Skeet can kill two stones with one bird. 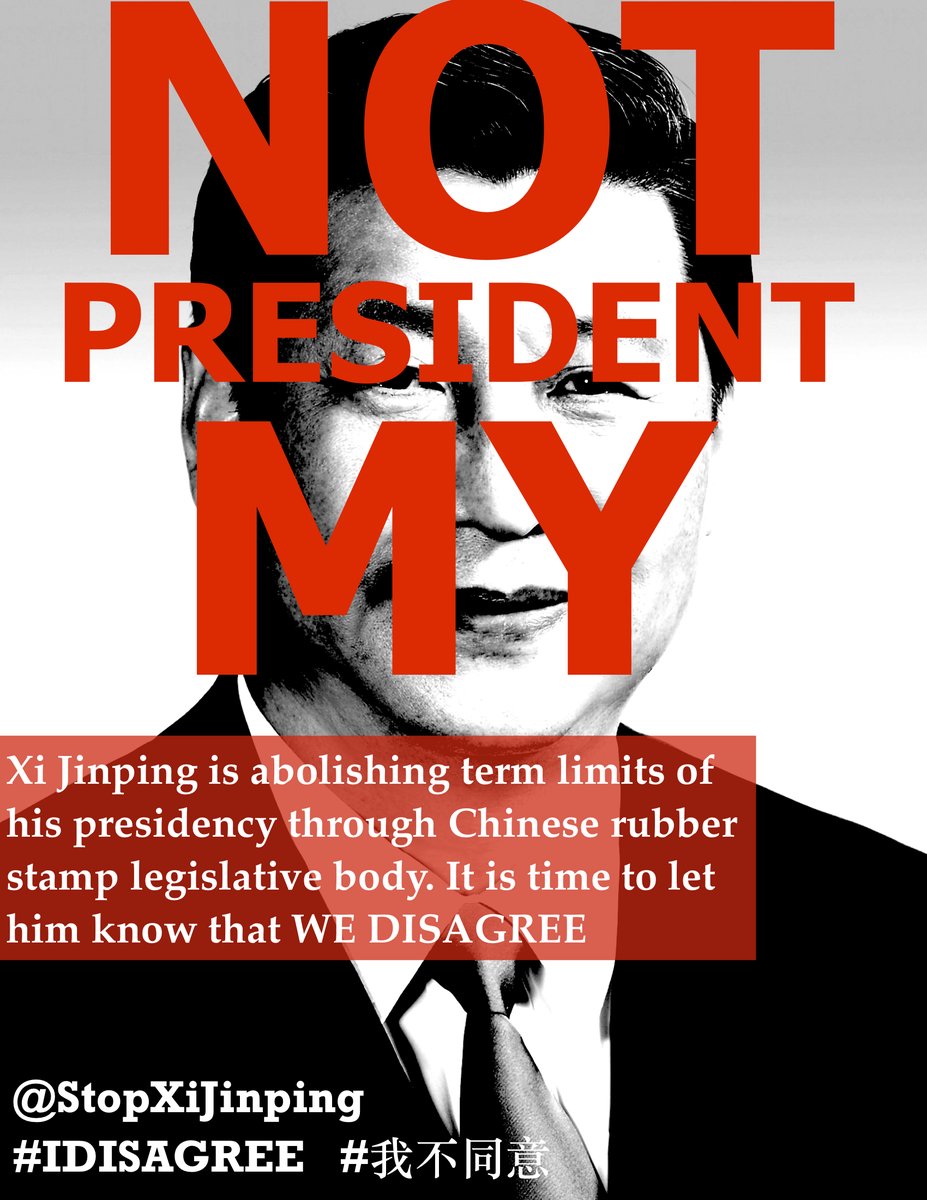 All Questions Answers
Votes Newest
8 How can 7NT be played for this hand? Jul 8 '18