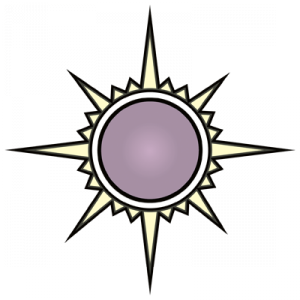 Experience. Bought my first Magic: The Gathering deck in April 2019 (Simic Guildkit), and made my first own Commander deck shortly after. At the table I play Commander and the occasional Draft; I only play Standard in MTG: Arena.