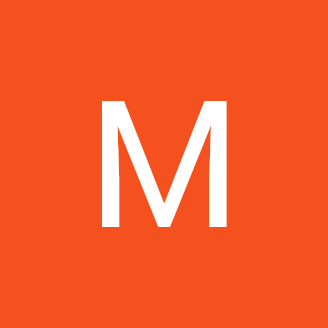 Draughts game is one of the oldest board-games known until today. So much so that there is no theory that establishes the exact date and place of origin of this game. What is already widespread is that it is a fusion between chess, from which the board is taken, and alquerque, a game very similar to tic tac toe and from which the movements of the checkers are taken.

Each player has 12 pieces of the same color (dark and white) that are placed in the black squares of the three rows closest to each player. It should be noted, however, that the board is located so that each player has a white square on the bottom right. The ultimate goal of the game is to capture all of your opponent's pieces or at least corner them so that the only moves you can make are the ones that lead to their capture.

We respect a laser-like focus on one topic.

All Questions Answers
Votes Newest
10 What is the difference between Draughts and Checkers? May 24