Is pawn promotion to rook or bishop something that is seen in play?

Reading What is the proper Algebraic Notation for a pawn being promoted? made me wonder whether pawn promotion to rook or bishop ever happens. The only time I can think this might happen is when promotion to a queen would provide stalemate.

Are there any other situations where one might choose a rook or bishop over a queen (or knight)? Secondly, has this ever been a case where promotion to a rook/bishop gave an advantage in an actual game?

Under-promotion to bishop/rook happens from time-to-time. I've only seen it in three cases:

Of those, the only one that's interesting is #3. It's extremely rare, but has happened in tournament games. For example, in the game Ruben - Sultan Khan, 1930: 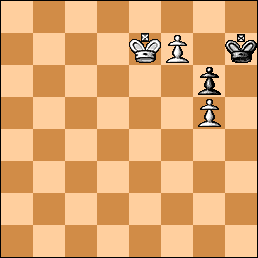 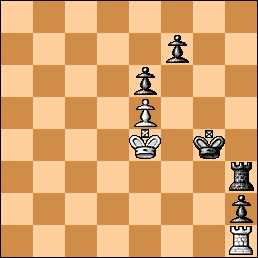 Under-promotion to knight is more common (though still very rare) than to rook/bishop because, unlike rooks/bishops, the knight has the possibility to attack squares the queen cannot, which can sometimes be necessary to win material or force checkmate.

I have seen situations where under-promotion to a rook or bishop has been a key move to prevent a stalemate. Without going into two much detail, its possible for the opponent to place his King in a place whereby your pawn being promoted stalemates him, but an under-promotion to a rook or a bishop leaves a square unthreatened for the opponent's king to move into. Unfortunately, the situations I've seen where in semi-casual or academic play, and I have no citations involving players of note or repute in these scenarios.

If you have a winning position but you are running out of time, then you'll want to be able to deliver checkmate without having to think for too long about each move. In these situations a rook can be safer than a queen because you are less likely to accidentally put your opponent in stalemate, even if you could have delivered mate with a queen had you more time to think about your moves. For this reason I have seen blitz games at lower levels where the winning player promotes to rook to safely finish it off. But I'm not aware of this having been done at master level or in slow games.

Tim Krabbé compiled a list of over 40 serious examples of promotion to rook and bishop, including some seen in the top answers. 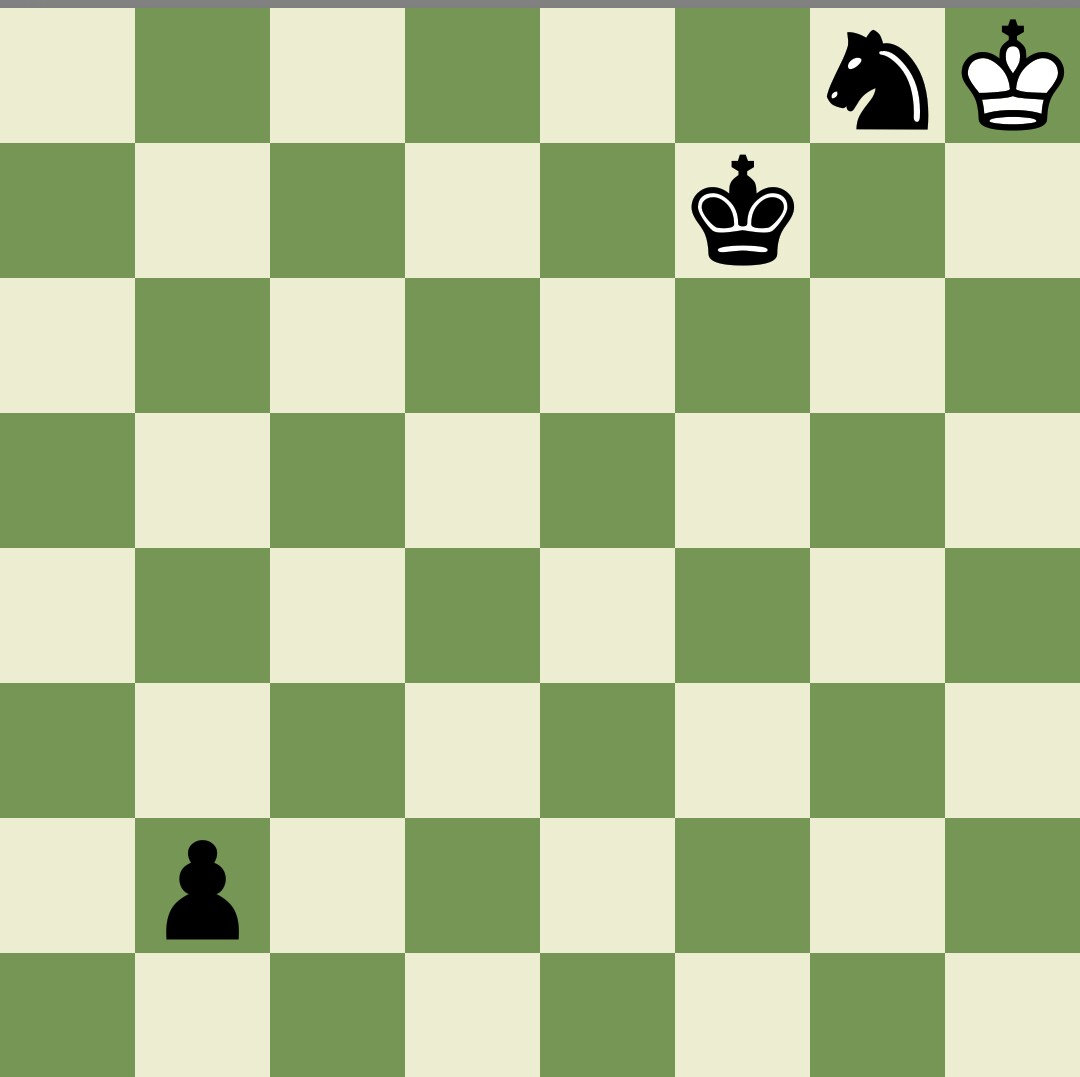 If black move and selects Q then it's stalemate.

When an opponent refuses to resign in a hopeless position, I will often promote to a rook, bishop or knight. It makes the end game much more interesting, and sharpens my lesser-piece endgames.

in which the great physicist Richard Feynman made use of promotion to bishop, specifically, in an entertaining analogy between theoretical physics and chess. Perhaps I missed it, but I did not see in the discussion above a case occurring in a recorded game where bishop promotion gave a result which other promotions would not.

19
Restrictions around promoting a pawn
8
What is the proper Algebraic Notation for a pawn being promoted?

0
Can a pawn move to the last line in chess as part of a promotion even if the square is blocked by an opponent's piece?
26
Was the blind chess match between Sherlock Holmes and James Moriarty in the movie Game of Shadows real/plausible?
12
Are there restrictions on pawn promotion if two pawns are on the same column?
4
Can a pawn be promoted to queen if the player is missing a knight, bishop or rook?
5
Which player is responsible for completing a pawn promotion in tournament-level chess?
15
Is a pawn allowed to capture onto a promotion square?