This is how I understand it. I've gathered this from looking around the internet. One relevant quote from the wiki is this (emphasis mine):

Since a Chain is started when I activate my effect, my opponent cannot activate their effect in response to my Summon since it misses timing.

One relevant image is this: 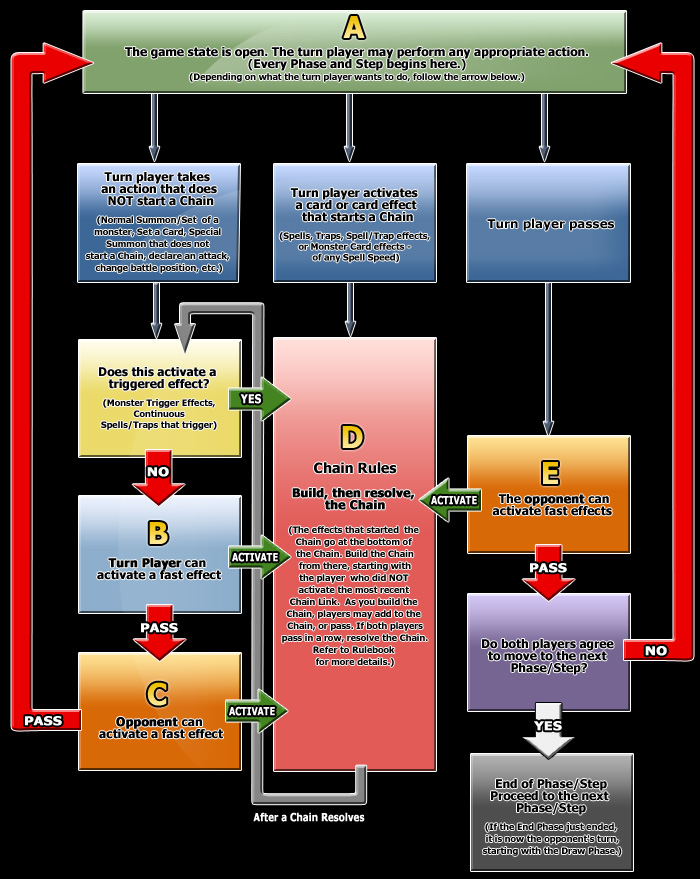 I imagine that the order is this:

A good answer needs sources to relevant rulings (if any). Preferably directly from Konami, but links to a wiki/trusted source is "good enough" if no Konami quote can be found. If I'm wrong and my opponent can chain to my Summon the answer should explain how and why. Edge cases should be included too, if there are any (e.g. a Summon that starts a chain vs one that does not).

You are allowed to activate cards like torrential tribute, as you mention in your own quote:

The reason is that, even if another card is activated in response to the summon, that whole chain is treated as reacting to that summon.

Torrential tribute can however miss the timing, as DarkCygnus mentioned. However, this has to do with how the summon happened, and not with the cards that were activated in reaction to the summon afterwards.
Ultimate offering is indeed a good example of this, here chain link 1 resolving would be the last thing to happen.

Another example as given by Konami:

Starlight Road: If you Chain “Starlight Road” to “Heavy Storm” while you control 2 or more Spell or Trap Cards and Special Summon “Stardust Dragon” you cannot activate “Torrential Tribute” afterwards. Even though the effect of “Heavy Storm” is negated, the activation was not, so the card will still resolve without effect and you will miss the timing to activate “Torrential Tribute.”

An example of Torrential tribute being chained to another effect after a summon. (it is listed under the older rulings from the UDE era, but those remain valid until overridden):

You are correct. Your opponent can't activate such card like Trap Hole in response to an on-summon effect, as it misses timing.

Some relevant quotes and rulings. First from the ruling on Trap Hole, emphasis mine:

Also, from the wiki page on Missing the Timing we have a picture of the explanation given on the Official Rulings regarding the difference between the "If...you can" versus "When...you can" (emphasis mine):

As we can see, in the scenario you describe, your opponent can't activate Trap Hole in response to the on-summon effect activated, as it missed timing.

Different case would have been with a "If...you can" card, which could have been chained to the on-summon effect of your monster (as the "if" condition was already met). From that same picture of the Official rulings:

Not the answer you're looking for? Browse other questions tagged yu-gi-oh .

2
Does Effect veiler negate Decode Talker's ability to negate effect veiler?
0
What is resolved first, an card when-player-summon effect or a summoned card effect?
3
Regarding chains with trigger effects when summoning
2
If a flip summon (via attack) is negated, can I change attack target?
2
Mystic mine vs Denko Sekka
0
Battle Fader vs Majesty's Fiend
0
Is flip summon considered a normal summon?
2
Weird Problems with Starving Venom Fusion Dragon
0
Ignition Effect Priority in Old Yu-Gi-Oh!